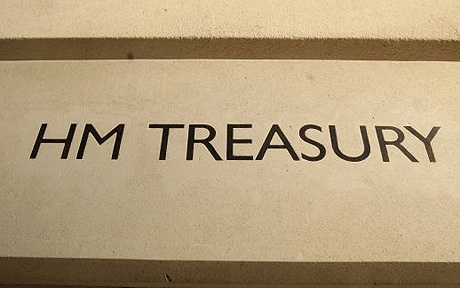 There is an expression when you’re in a hole stop digging.  It’s a pity the ConDem Government hasn’t heard of it.  Their economic policy is a total shambles:  we are in a double dip recession and things are going from bad to worse.

Unemployment nationally might be falling but this is because more and more people are working part-time or taking a reduction in their wages.  But in the Caerphilly area things are really bad because unemployment is still rising even though many people are taking cuts in their wages.

The cost of living is rising significantly with the cost of fuel, heating, car insurance and basic food all going up and, at the same time, the Government’s public spending cuts are really starting to bite.  Cuts in policing and benefits are taking the brunt with the police having to cope with a 20% cut in their funding.  We have already seen the front counters of police stations being closed and now the number of front-line police officers is being cut.  The disabled too are having to face significant reductions in their benefits in the switch from Incapacity Benefit to the Employment Support Allowance.

And this is only the beginning; most of the public spending cuts are in the pipeline and have yet to be implemented.  To make matters worse, the Government are now planning to introduce a further round of even deeper cuts.  At the end of next year in the Comprehensive Spending Review the Tories, and their Liberal Democrat little helpers, are going to draw-up proposals for further public expenditure cuts.

Their mistaken view is that austerity will put things right and get us out of the economic mess in which they put us in the first place.  That is why I say that the Government have not heard of the expression when you’re in a hole stop digging.