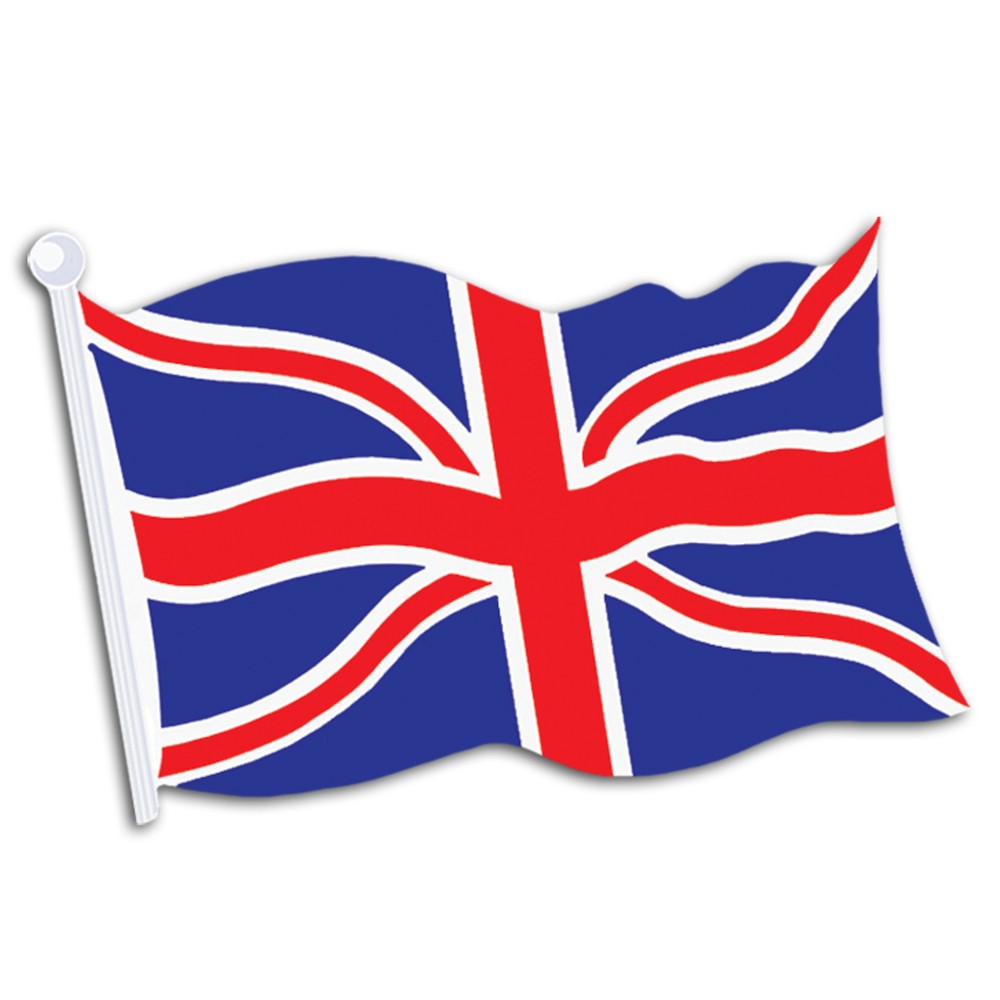 Traditionally, the left has been reticent about engaging with national identity. Patriotism has often been seen by social democrats as inimical to progressive politics; an emotional sentiment which is the natural preserve of the right.

This has to change, and indeed things are changing. Ed Miliband was quite right a few months ago when he addressed the issue of identity in a major speech, and the potency of a progressive depiction of national identity was powerfully demonstrated by Danny Boyle’s opening ceremony to the Olympic Games. In a breathtaking and brilliant way, Boyle succeeded in developing and projecting an idea of British national identity which undoubtedly struck a powerful chord with the British people. His idea of Britishness was a million miles away from the archetypal, empire celebrating, class ridden, neo-xenophobic image of Britain pedalled by the right. Instead, we saw a Britain which looked outward to the world, which celebrated diversity and achievement, which drew inspiration from the struggle for social justice, and which acknowledged the NHS as a powerful collective expression of the values of modern Britain.

Boyle expressed a Britain which people throughout the length and breadth of the country could relate to. It is a country to which they really belong. And it is a country which Labour as a party is in tune with. One of the central tasks which Labour faces is to accurately identify itself with the British ‘national interest’. But to celebrate Britishness should not imply a denial of, or a lesser regard for the other national identities which make-up modern Britain. In fact, a central part of modern British identity is its ability to create the framework for an enduring partnership, thus enabling other identities to develop and flourish in a complementary way.

In this respect, the example of Wales is worth examining. Here the overwhelming majority of Welsh people (myself included) tend to see themselves these days as Welsh and British, in that order, but the idea of being Welsh instead of being British is anathema. The opinion polls in Wales demonstrate clearly that not only is Plaid Cymru -; the so-called Party of Wales -; largely an irrelevance but that Labour, or more accurately Welsh Labour, is the ‘natural’ party of the country. This is the national ‘common-sense’. Welsh Labour reflects both the vision and aspirations of the Welsh people, even if it has done so more through an unconscious process rather than as a deliberate strategy.

Scotland is of course very different to Wales. In Scotland, the SNP believes that the Scottish national interest can only be truly secured through separation from the rest of the UK. But Johann Lamont, the Leader of Scottish Labour, and the Better Together campaign have, in a relatively short space of time, effectively challenged this, and the process has began of forging a Scottish Labour party which truly reflects the identity of the Scottish people.

In Scotland and Wales, devolution has been the handmaiden of national awareness. But devolution is not only about giving tangible expression to national identities, it should also be about bringing decision-making closer to the people of all parts of Britain because that is the way to increase democracy. One of the ironies of the last Labour government is that while devolution occurred to Wales and Scotland, and Northern Ireland, there was increased centralisation within England. That is why it is important to stress that the process of decentralisation must now take place within England, and this needs to be central to Labour’s programme for Britain.

As we move closer to the general election, it is now becoming clearer what the main themes of Labour’s offer to the people of Britain will be. One of those themes needs to be greater democracy. The idea of a centralised state belongs to the past. Labour needs to develop a vision for Britain which has as its cornerstones the decentralisation of decision-making and the empowerment of people.  This is a vision which is truly patriotic.

This article was written for the Fabian Society and their Changing the Tribe series of articles.