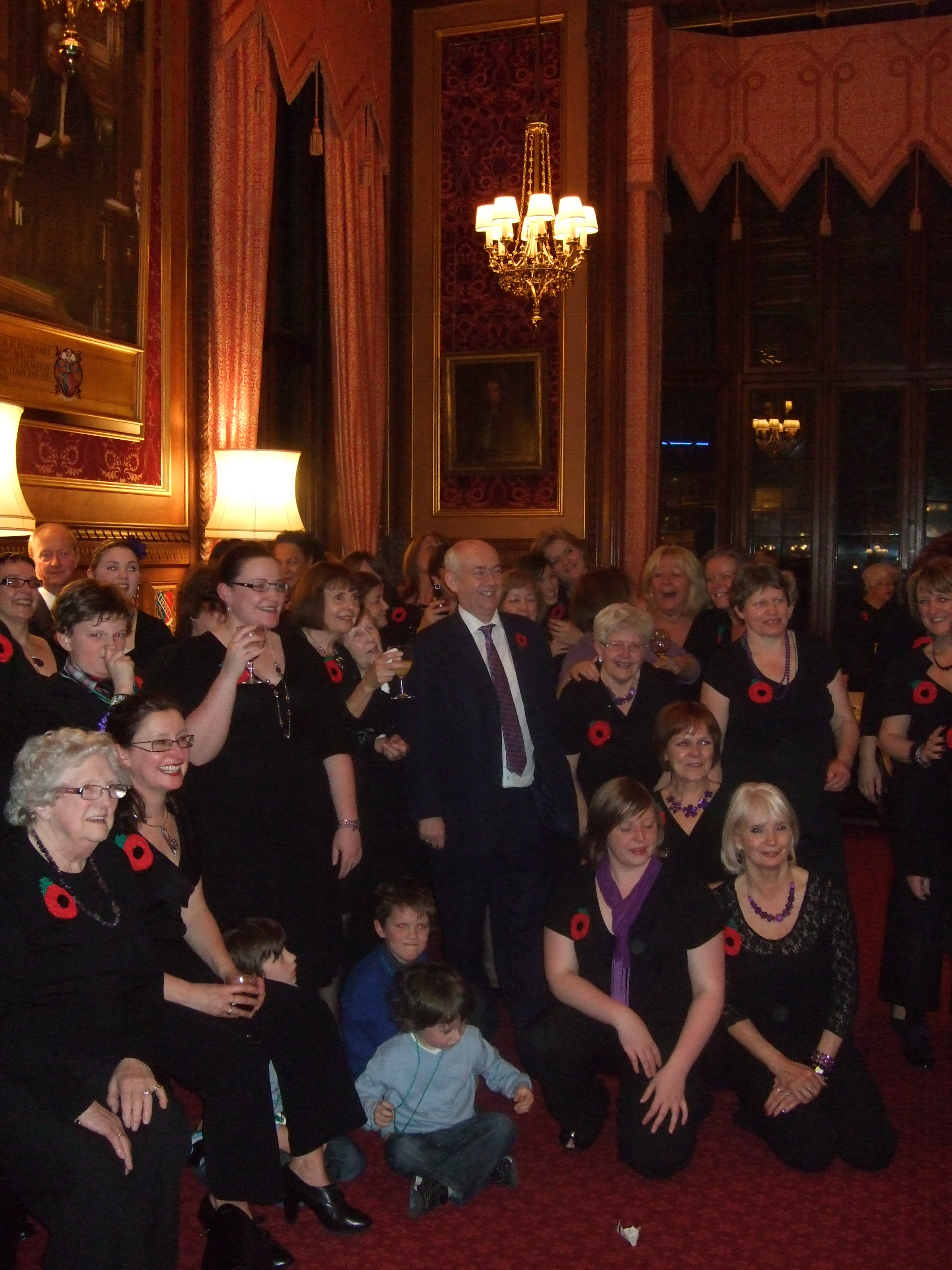 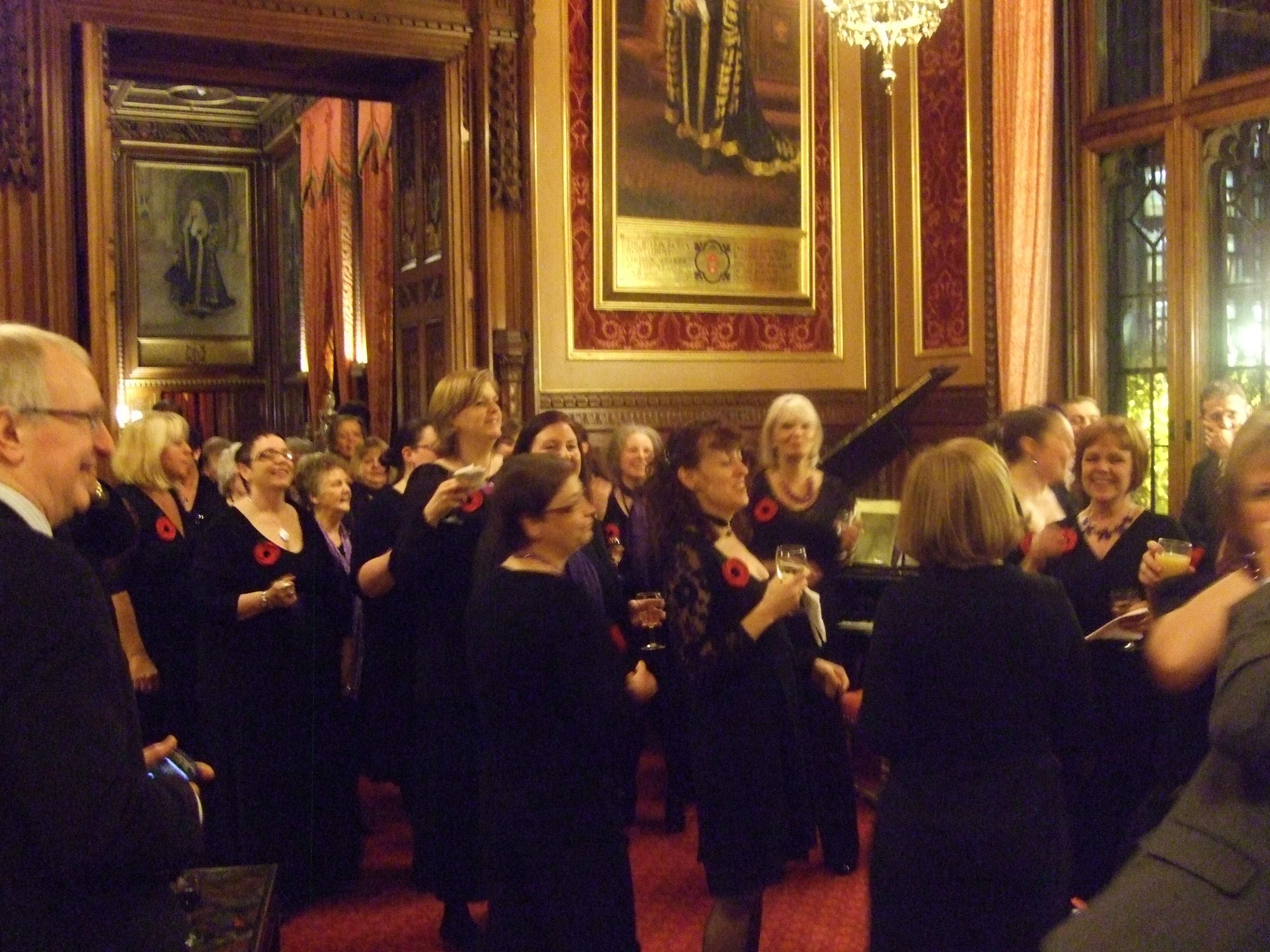 The Speaker of the House of Commons has welcomed the Cefn Hengoed Ladies Choir to Speaker’s House in the Palace of Westminster to celebrate their 65th anniversary and hosted a reception in their honour.

The Choir were joined at the reception by Wayne David, Labour MP for Caerphilly, Shadow Secretary of State for Wales, Owen Smith MP, and other Members of Parliament from across the UK and Members of the House of Lords.

During the evening, the Choir performed a number of songs for the Parliamentarians including the Rhythm of Life, Fever, Big Spender and excerpts from Vivaldi’s Gloria.

Speaking after the reception, Wayne David said, “This was a brilliant evening. I was delighted that the Speaker of the House of Commons chose to invite the Cefn Hengoed Ladies Choir to perform at Speaker’s House.

“It was a marvellous experience for the Choir to be able to perform in the magnificent surroundings of Speaker’s House and they were able to show to Mr Speaker and other Parliamentarians why they have rightly gained a reputation as one of the finest choirs in South Wales.”

Mr David thanked Norgine, the pharmaceutical company which has a base in Hengoed, for their sponsorship of the event.

Earlier in the day, the members of the Choir were taken on a guided tour of the House of Commons and the House of Lords and had free time to see some of the sights in London.

The pictures above show members of the Choir during the reception at Speaker’s House.