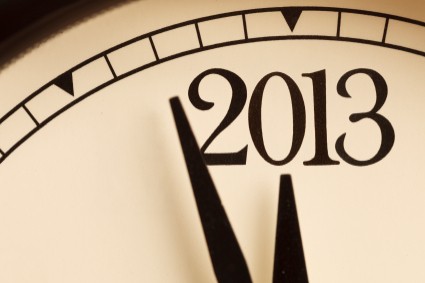 2013 is not going to be a good year for many people in the Caerphilly Borough.

More than in most areas of the country, Caerphilly Borough is very dependent on public expenditure.  The public sector as a whole employs far more people than the private sector, and a large number of people are dependent, in one way or another, on support from the state.

Thanks to the Labour-led Welsh Government, Caerphilly Borough will be shielded for the time being from some of the cuts, particularly as far as the local council is concerned.  But this year will see the introduction of a whole range of public spending cuts being introduced by the Tory-led Government in Westminster.

These cuts are not being introduced at the same time and many of the reductions are complicated.  The end result however is the same – many thousands of people throughout the Borough are going to be made worse-off as a direct result of government decisions.

A number of these cuts will come into effect on 1 April 2013.  One of those is the so-called ‘bedroom tax’.  This will have a huge impact on many people living in public sector housing.  For example, if a couple in their late middle age live in a 3 bedroom council house and their children have left home, they may well face a significant increase in their outgoings.  This will apply if the family income is low and they are in receipt of Housing Benefit.

The Government would like people to move into accommodation with fewer bedrooms but the problem is that Caerphilly County Borough Council has very few one and two bedroom properties and has been prevented by the Government from building new properties.  The situation is slightly easier with housing associations, but nevertheless we are likely to see a significant increase in private landlords.  Another alternative for people who can’t pay the extra is to take in a lodger!

Another cut will be focused on people with disabilities.  The Government is moving to a different system to help people with disabilities based on so-called Personal Independence Payments.  It is likely that many people who have been in receipt of Disability Living Allowance (DLA) will either no longer qualify or will have a sharp reduction in that support.

These are just two of a number of changes which will be introduced over the next few months.  They will have a hugely negative impact on many thousands of people in the Caerphilly Borough.  Inevitably people will be angry, especially when they realise that millionaires will be getting a reduction in their tax!