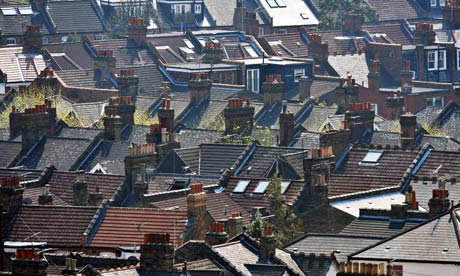 Wayne David, Labour MP for Caerphilly, has raised the case of a blind couple from the Caerphilly Borough during Prime Minister’s Questions.

Mr David is concerned that some of the most disadvantaged and disabled people will be asked to pay the bedroom tax.

After Prime Minister’s Questions, Mr David said, “The Prime Minister today could not justify why his Government is saying to Mr and Mrs Goodwin that from April they will have to pay the bedroom tax or facing leaving their home of 26 years. The example of Mr and Mrs Goodwin shows how the Government’s plans are unfair and how they will hit some of the poorest and most vulnerable in our society.

“Earlier this week Caerphilly Labour launched a petition against the bedroom tax and over the next few weeks Party members will be out knocking on doors across the Caerphilly Borough. I am sure that there will be mass support for our campaign.”

Mr and Mrs Goodwin live in the Islwyn constituency and their MP Chris Evans, said,”These changes are going to cause misery for thousands of households in Islwyn; some 70% of council tenants in Crumlin are going to be victims of the bedroom tax, while in Newbridge 60% of tenants will be affected.

“The bedroom tax is going to have a serious impact on some of the most vulnerable people living in our communities.

“Thousands of disabled people, like the Goodwins, may be kicked out of their homes for smaller houses and flats which may not have the necessary adaptations to accommodate their disability.”