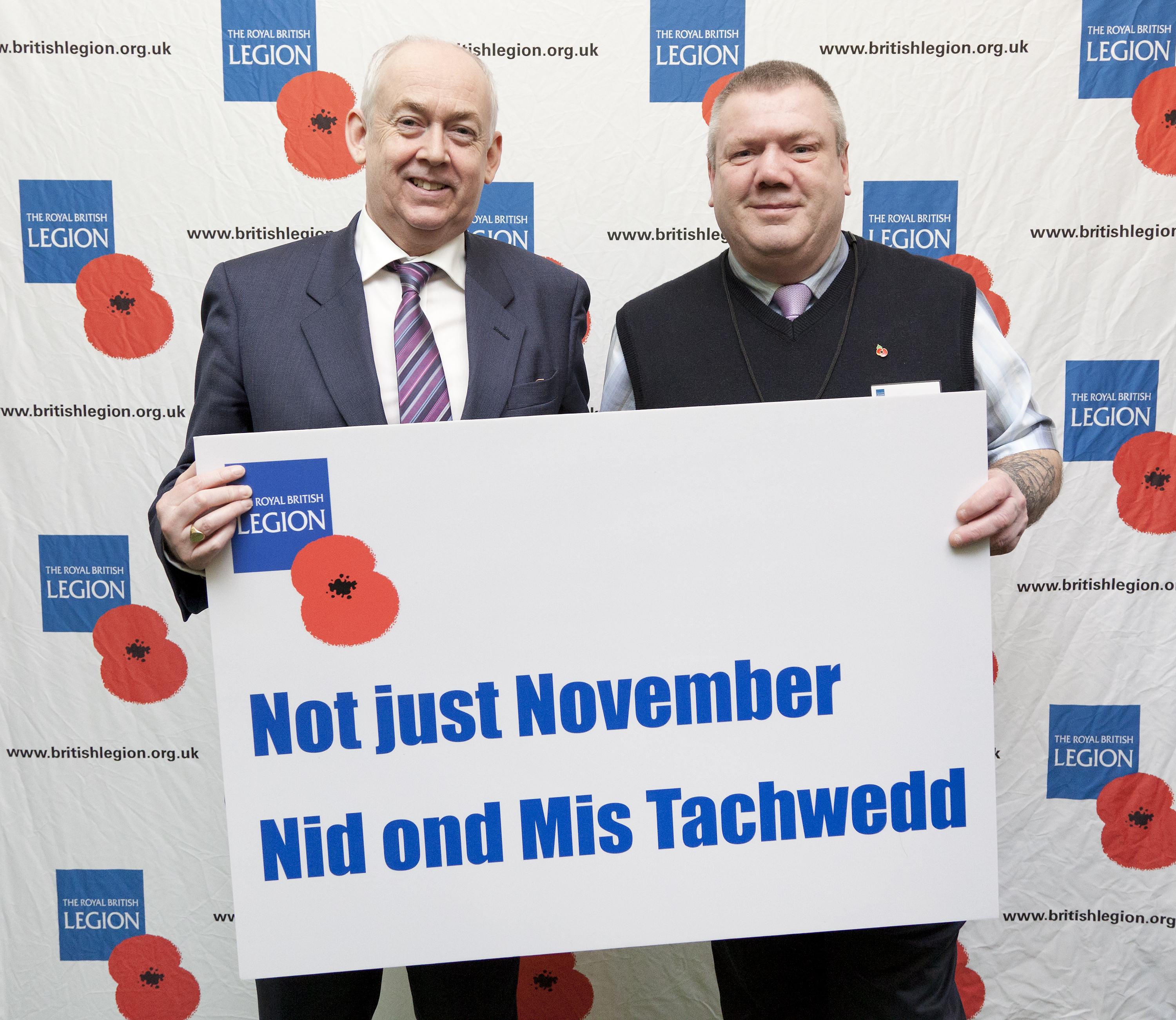 Wayne David, Labour MP for Caerphilly, has met with staff and volunteers from The Royal British Legion in Wales to thank them for the essential work they do throughout the year to support current and former members of the Armed Forces.

Mr David attended the event in the House of Commons to hear about some of the Legion’s work in the Caerphilly area and to discuss the changing face of Armed Forces welfare provision in the local community.

The 2012 Poppy Appeal in Wales raised £1.7m and that money helps to provide care and support to all members of the British Armed Forces, past and present, and their families. That care and support includes direct financial aid; benefits and money advice; or helping an elderly or disabled veteran with a trusted handyman facility to help with odd-jobs in the home.

Speaking after the meeting, Mr David said, “I was really pleased to meet Phil Jones, the new Area Manager for Wales, and some Legion volunteers from Wales. It was clear from meeting with them that the Legion is doing excellent work throughout Wales all year round – not just in November.

“Providing help for members and former members of the Armed Forces who have been injured, or are struggling in any other way, is a 365-day-a-year job. It is vital that we as a nation honour the sacrifices made by our Armed Forces, and I am proud to support the work of The Royal British Legion.”

In the picture above is Wayne David with Phil Jones.