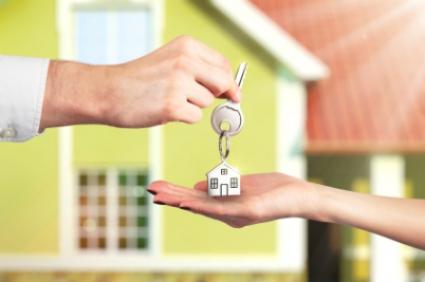 Housing was one of the issues which the Chancellor of the Exchequer focussed on in his Budget speech. Given that housing is such an important issue in Caerphilly, I was pleased that George Osborne said that the Government had proposals to tackle the lack of affordable houses throughout Britain. I was, however, soon disappointed.

One of the ideas from the Government was a ‘help to buy’ policy. There might well be something in this idea, but the Government has refused to say that it will not apply to those who wish to buy second homes. Let’s be clear, this policy should be focussed on first time buyers and not millionaires. Even the National Association for House Builders said that they were unable to give the Government’s Budget a cheer.

In Wales, housing policy is largely in the hands of the Welsh Assembly. In contrast to the Government in London, the Labour-led Welsh Government is developing far more radical policies which will have a really positive impact on the housing crisis in Wales.

Unlike the Tories in London, the Assembly is developing a ‘whole system’ approach to housing. Their approach will include tighter rules on landlords and real improvements in the quality of private rented homes. The Assembly also wants to reform tenancies, prevent homelessness, and fund the bringing of empty homes into use. The Assembly is also looking at allowing councils to charge more council tax on houses which are left empty for more than a year.

This is a positive agenda. And much, much better than anything the Tory-led Government in Westminster is putting forward. Let’s not forget too that we are seeing the introduction of the extremely unfair ‘Bedroom Tax’. This attack on the most needy will mean that it will be more important than ever for the Welsh Assembly to develop its housing policies quickly so that it can at least help to deal with some of the unfairness created by Cameron’s Government.