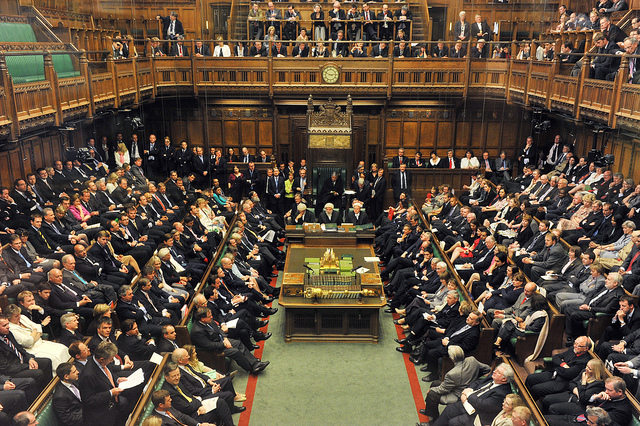 Wayne David, Labour MP for Caerphilly, has reacted strongly to the proposal that MPs will be given a pay increase of over £6,000.

The Independent Parliamentary Standards Authority (IPSA) have said that Members of Parliament should have a pay hike of over £6,000 after the 2015 General Election.  This would take a Member of Parliament’s salary to £74,000.

Mr David believes that the only salary increase should be 1%, in line with public sector workers.  If MPs were awarded over £6,000 Mr David says that he would give the increase to a registered local charity.  This may be necessary because MPs are not allowed to vote on their own salaries.

Mr David said, “It is quite wrong that the Standards Authority is saying that there should be such a huge increase in MPs’ pay, especially at the time when most people are seeing a sharp reduction in their standard of living.  I feel very strongly about this.  Frankly, if any MPs want to earn such a large salary, then they should think seriously whether they should be MPs”.