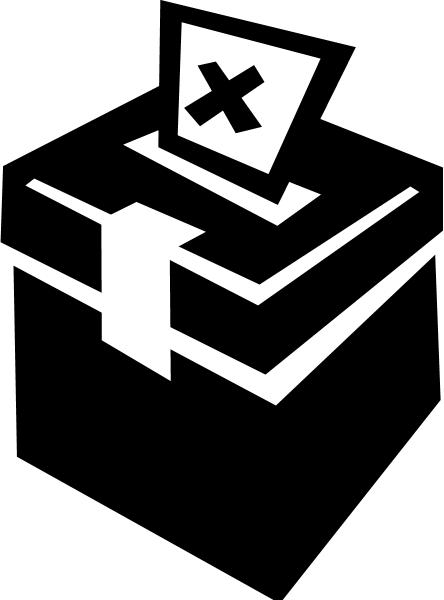 There has recently been published a report on the attitude of young people towards devolution.  Not surprisingly, it showed that young people are not interested in how Wales is governed.  Disengagement from politics is not new but the extent of it amongst young people is a cause for real concern.

Those of us who have been involved in politics for quite a long time, have seen more and more people becoming more disenchanted with the democratic process.  In some ways, politicians from all political parties have got only themselves to blame.  We all hear – fairly and unfairly – people moaning about broken promises, self interest and lack of principle.  Nowhere are these comments more frequently heard than from young people.

There is no easy answer about how our democracy can be revitalised.  Many things have to be done. But one way to encourage young people’s involvement in the political process is to give 16 and 17 year olds the vote.

Extending the franchise in this way will oblige politicians to engage with young people and address their concerns.

Last year, I responded on behalf of the Opposition to a debate in the House of Commons on votes at 16.  The resolution that was debated was a cross-party motion and, to many people’s surprise, it was successful.  Unfortunately, David Cameron announced that although the Conservative Party had abstained in the vote, it would not find parliamentary time to progress the issue further.

This was a shame because young people have got many other rights at the age of 16, including the right to join the army and get married, and of course they have to pay taxes.  It follows that they should also have the right to vote.

This article was written for the Caerphilly Observer.