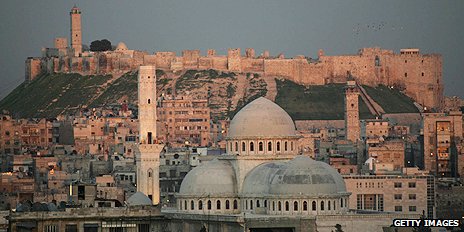 When MPs debated the issue of Syria recently we were being asked by the Government to give our backing “in principle” to the UK taking part in military action against the Syrian Government.

By recalling Parliament for this debate David Cameron was giving the clear impression that Parliament had to meet when it did because military action had to take place in the following few days.

However, the Prime Minister lost the vote in the House of Commons and, as we now know, military action did not have to take place on such a rushed timetable.

I think the real reason that David Cameron recalled Parliament for this debate was so that he could be seen as somehow ‘leading’ the march to war. But what the Prime Minister presented to support his argument was not the compelling body of evidence that MPs needed to consider sending the British armed forces into action.

There was, after all, no reason why the decision on military action had to be taken before the UN’s weapon inspectors had been given the chance to collect the necessary evidence and report their findings. I also felt that the Government did not have any clear plan for what British participation in military action might mean. And they were not able to explain what the objectives of military action would be or what its consequences might be. Instead, Members of Parliament felt that we were being bounced into a decision to support military action.

Taking action against the Syrian Government would inevitably help the Syrian rebels, in what, after all, is a civil war in the country. While the actions of the Syrian Government should be roundly condemned, especially the apparent use of chemical weapons against innocent civilians, it is worth remembering that the opposition in the country contains extreme elements, such as al-Qaeda. The British Government were not clear that they had thought through all the consequences of military action.

By rejecting the Government’s case that Parliament should “in principle” support British involvement in military action, MPs were voicing our concern that a that a knee-jerk reaction could have made a bad situation in Syria even worse.