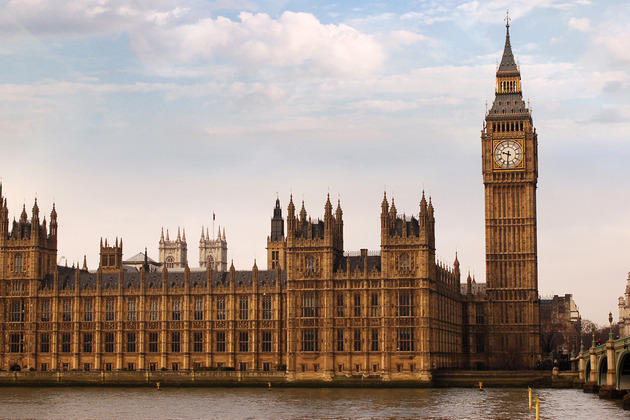 Wayne David, Labour MP for Caerphilly, has been appointed by the Leader of the Opposition as his Parliamentary Private Secretary.

Mr David had been serving as the Shadow Minister for Constitutional and Political Reform and had played a major role in defeating the Government’s attempt to gerrymander the parliamentary boundaries.  In the previous Labour Government Mr David had been Wales Office Minister.

Wayne David said “I was very honoured to receive a phone call from Ed Miliband.  Obviously the next 18 months are important because Labour has to focus on winning the next election.  I will be at Ed’s right hand, advising him on a whole range of different issues and helping to ensure that his message comes across powerfully and clearly.

“I have known Ed Miliband for a number of years and I can honestly say that he is a man of strength, decency and principle.  Labour is fast developing clear policies which offer hope to this country and my job is to help Ed get his message across”.