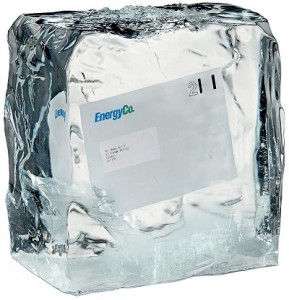 Wayne David, MP for Caerphilly, has strongly condemned the Tory-led Government’s refusal to tackle rising energy prices. Over recent weeks, 4 of the largest 6 energy companies, who dominate the market, have raised energy prices by an average of over 9%.

In contrast to the Government’s failure to tackle the problem of rising prices, Labour has come forward with a clear approach. Ed Miliband, says Wayne David, has said there should be a “price freeze” for a period of 20 months. During this time the energy market should be reformed to allow effective competition between different energy companies.

Labour’s policy will mean that 35,941 households in the Caerphilly constituency would benefit from a price freeze. Each household would save £120.

Wayne David said, “Action must be taken on energy prices. For many of my constituents this is the number one issue.  The Government have shown themselves to be unable to tackle the Big 6 energy companies. In contrast, Labour would take immediate action. Our plan to freeze energy prices, as a first step to reforming the energy market, would save nearly £36,000 Caerphilly families £120. It is high time that the Government saw sense and adopted Labour’s energy price freeze”.