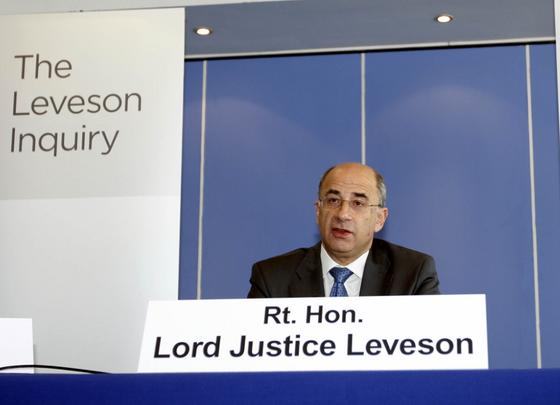 Over the past few weeks we have heard a great deal about the freedom of the press. Editors and owners of UK papers have claimed that politicians are trying to undermine the ‘freedom’ of newspapers to fearlessly print what they see as objective reporting and fair comment.

Nothing could be further from the truth. In response to the recommendations of the Leveson Report, the leaders of the three main political parties in Westminster have reached an agreement about how newspapers should be obliged to maintain certain standards. It is extremely unusual for David Cameron, Ed Miliband and Nick Clegg to reach an agreement of this kind, but it does underline the fact that politicians and many other people feel strongly about this issue. But let me be clear, this is not about politicians trying to prevent newspapers criticising them. Nor is this about any attempt to curtail the expression of the honestly-held opinions of newspaper editors or owners.

Let me give an example of what I mean.  People will be aware of the attack upon Ed Miliband’s late father in the Daily Mail. However, the proposals to create a press regulatory body would not prevent the Daily Mail printing such material. What it would prevent, is the appalling practices of some national papers over the past few years -; for instance,  the intrusion into the privacy of the McCann family and the illegal tapping of phones to obtain private information, such as the hacking of Milly Dowler’s phone after she had been murdered.

I honestly hope that all national newspapers will come to accept that reasonable regulation of this kind is necessary. I would also hope that some of the big national papers will follow the good example of local and regional papers. It is only because a few national newspapers have behaved in an appalling manner that Parliament has decided that it is necessary to protect, not themselves, but the basic privacy of ordinary citizens.

This article was written for the Rhymney Valley Express and Local View.