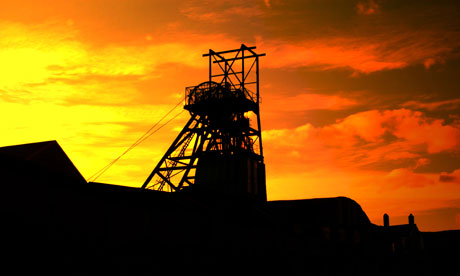 Caerphilly MP Wayne David has called for Conservative Party Ministers to apologise to ex-miners after Cabinet papers from 1984 have indicated that Margaret Thatcher’s Conservative Government did have a hit list of coal mines for closure.

The release of documents show that Thatcher’s Tory Government had a secret plan to close 75 coal mines over 3 years, even though it was denied at the time.

Soon after the strike of 1984/85, in the Rhymney Valley alone, 2 collieries were closed – Windsor and Bedwas.

Wayne David said, “At last the truth is out.  Miners always suspected that the Government and the NCB had a secret hit list of mines they planned to close.  Their denials at the time are now shown to be a pack of lies.  As well as thousands of miners losing their jobs, communities across the South Wales coalfield were devastated and abandoned.  Those communities will never forget what the Tories did”.