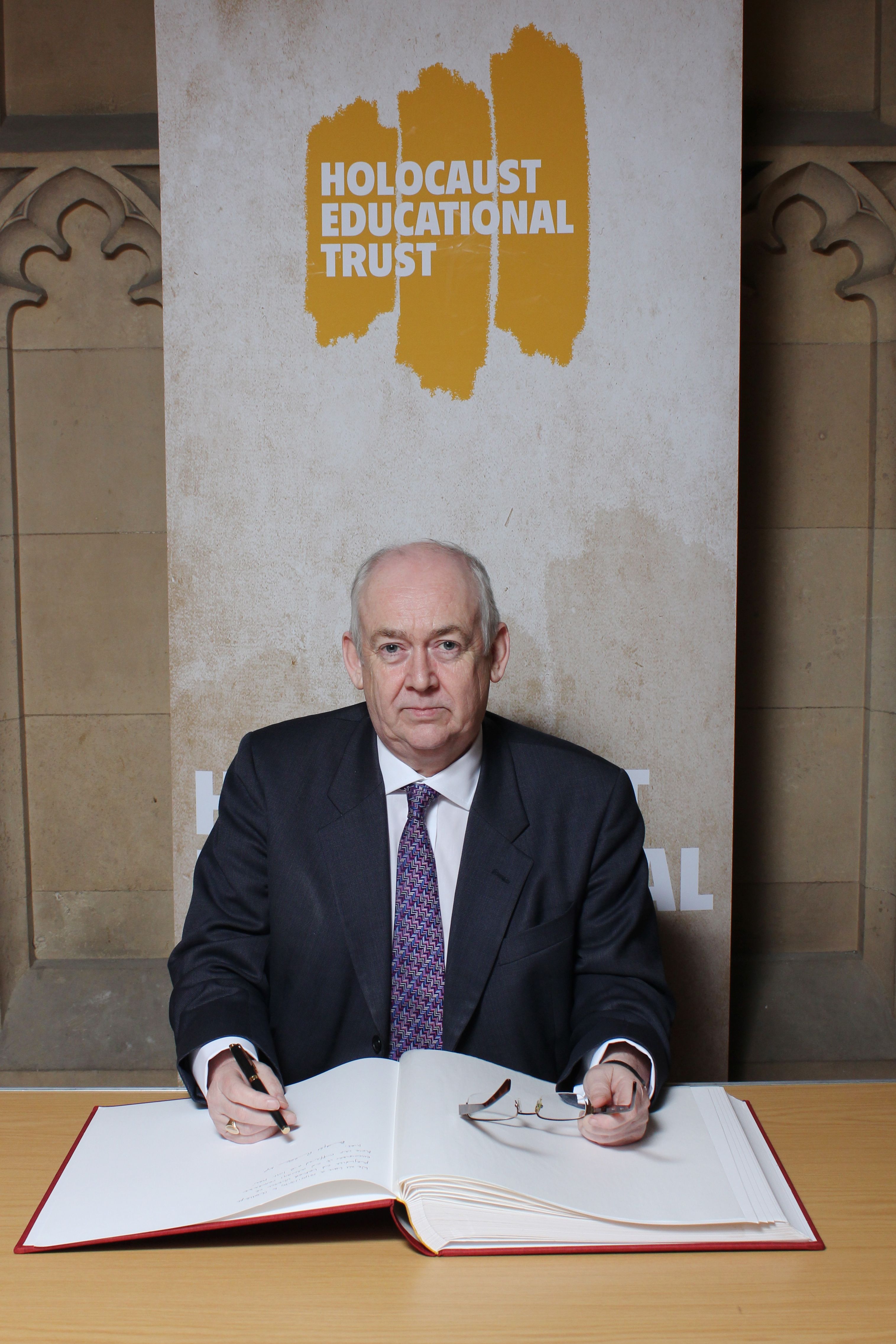 Wayne David, MP for Caerphilly, has added his name to a Book of Commitment in the House of Commons to honour those who died in the Holocaust in advance of Holocaust Memorial Day, which is on Monday 27 January.

The Day commemorates the 69th anniversary of the liberation of Auschwitz-Birkenau, the Nazi concentration camp that was the site of the largest mass murder in history, and Mr David is urging his constituents to use this occasion to remember all the victims and survivors of the Holocaust and subsequent genocides.

In signing the Book of Commitment, Wayne David paid tribute to those remarkable individuals who survived the appalling events of the Holocaust and have since dedicated their lives to educating younger generations about the dangers of allowing persecution and intolerance to take hold in society.

Mr David said, “Holocaust Memorial Day is an important opportunity to remember the victims and survivors of the Holocaust. A few years ago I visited Auschwitz. It was incredibly moving and it is an experience that will stay with me for the rest of my life.

“It is vitally important that we both continue to remember and learn from the appalling events of the Holocaust -; as well as ensuring that we continue to challenge anti-Semitism and all forms of bigotry. I therefore encourage all my constituents to mark the day and to join members of our community in the fight against prejudice and intolerance.”