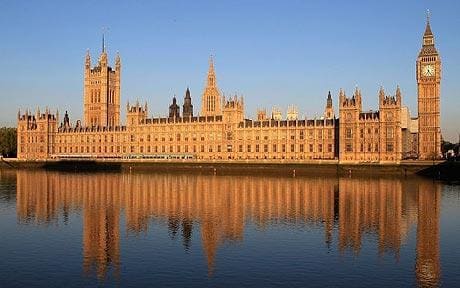 Wayne David, Labour MP for Caerphilly and former Wales Office Minister, has attacked the Westminster Conservative-led Government for attempting to “gerrymander” elections to the Welsh Assembly.

Mr David was speaking in the House of Commons in the Second Reading debate on the Wales Bill.

The Wales Bill seeks to end the ban on individuals standing for election to the Assembly in both constituencies and on regional lists. Mr David called the Government proposal “calculated to benefit smaller parties and a negation of democracy”.

Wayne David said it was quite wrong for individuals who were defeated by electors in a constituency, to then be elected on a regional list.

Mr David said, “This is all about losers becoming winners and giving the impression that politics is a game for political elites who get elected no matter what. We all remember what happened in Clwyd West in the Welsh Assembly election of 2003; then, the 3 unsuccessful constituency candidates were nevertheless elected on the regional list”.

Mr David also questioned the way opposition politicians had behaved in the Welsh Assembly. He referred to the case of Mohammad Asghar who was elected to the Welsh Assembly as one of Plaid Cymru’s Regional List AMs, but then crossed the floor to join the Conservatives. It was said at the time his defection had little to do with politics, but was all about a disagreement over the employment of his daughter.

Wayne David also criticised Lindsay Whittle. Mr David pointed out that he sits as a Regional List Plaid Cymru AM for South Wales East. However, Mr Whittle is also a member of Caerphilly County Borough Council, lives in Caerphilly and appears to spend a disproportionately large amount of time in Caerphilly. “Can it be”, asked Mr David “that Lindsay Whittle is focussing on only one part of his South Wales East constituency because he intends to stand for the Caerphilly Assembly seat in 2016? Under this Bill individuals like Cllr Whittle would be able to stand for a constituency and yet maintain a safety net of a regional seat. That is wrong. “

Mr David said in the House of Commons that the regional list as it currently functions is flawed and the Government’s proposals to allow individuals to stand for both the regional list and constituencies would make matters worse.