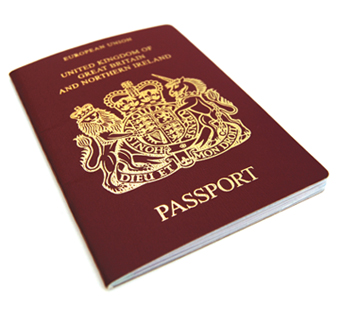 Wayne David, Labour MP for Caerphilly, has  strongly criticised the Government for the huge passport delays which are threatening the holiday plans of thousands.

Mr David said that his constituency office, like many other MPs’ offices throughout the country, were receiving complaints from people who were concerned that they might not receive their travel documents in time for their vacations.

Mr David said that he had had constituents tell him that the Passport Office had initially indicated that four weeks was plenty of time for a passport form to be processed. They are then understandably concerned when the Passport Office tells them that the process will be much longer or that they have mislaid their application and cannot say when it will be processed.

In recent years the Government has reduced the numbers of staff in the Passport Office by 315 -; one tenth of the workforce. The Government has also closed 22 interview offices and one application processing centre.

Wayne David said, “It appears that in the Government’s enthusiasm to cut back on the passport service, customer support has suffered badly. It is disgraceful that many people are having their holiday plans put at risk and are facing huge stress and inconvenience. I intend to raise this issue with other MPs in the House of Commons this week. I very much hope that the Government recommits resources to solve the growing backlog of nearly half a million cases”.