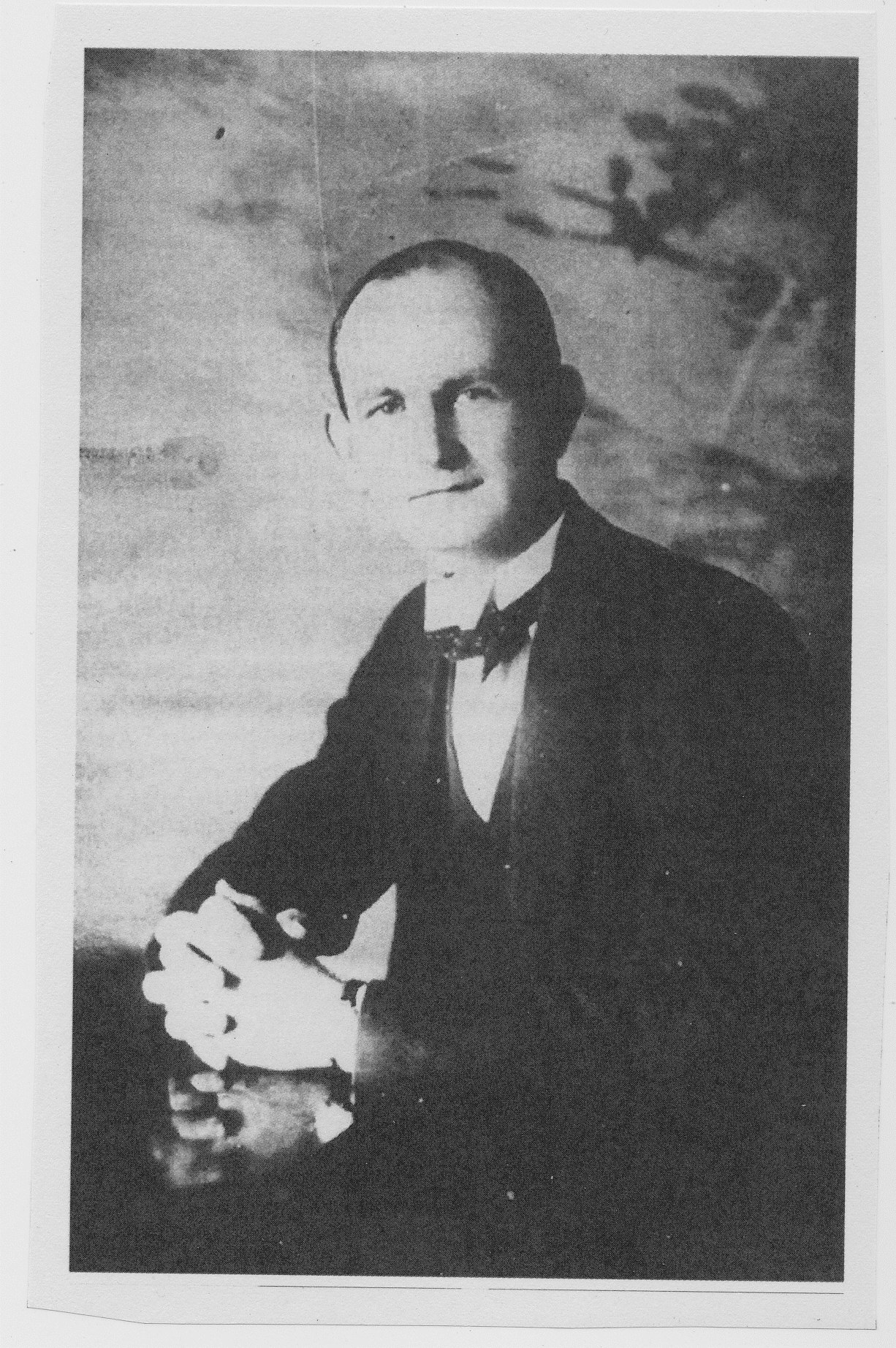 Next month sees the centenary of the beginning of the First World War. Throughout the land events are being held to commemorate the Great War of 1914-1918, which took the lives of so many.

Historians have been debating whether or not Britain was right to enter a war which began with the assassination of Archduke Ferdinand in Sarajevo in the Balkans. Unlike the Second World War, when there was a straightforward struggle between democracy and fascism, between right and wrong, and even good and evil, the First World War was far less clear cut.

Most people throughout Britain responded enthusiastically to the Government’s declaration of war in July 1914, with literally hundreds of young men immediately volunteering for the army in the Caerphilly. There were however a few who opposed the war right from the beginning. These were the ‘conscientious objectors’ and one of the most prominent was Cllr Morgan Jones of Bargoed.

Morgan Jones was a member of the socialist Independent Labour Party (ILP) and he fervently believed that it was wrong to settle any international dispute, but especially this one, by resorting to arms. Brought-up in a religious family, Morgan Jones was also a devout Welsh Baptist and, as such, became a Christian pacifist.

Morgan Jones made his opposition to the war clear and when conscription was introduced in 1916 he refused to join-up. As a result, Morgan Jones was put on trial and imprisoned. Off and on, for the best part of the next three years, even after the war had ended, Morgan Jones was incarcerated, in two army camps, in two prisons and a Home Office work centre.

Morgan Jones was a man who stood up for his beliefs, even when it meant him being criticised and even alienated from much of his local community.

In 1921 the sitting Labour MP for Caerphilly died and there followed a by-election. Morgan Jones was selected as the Labour candidate, drawing support from both those who had been in favour of the war and those who had been against. He was elected with a massive majority and became the first Conscientious Objector to be elected to Parliament.

So, when you walk through Morgan Jones Park in Caerphilly, think about Morgan Jones, a man of principle.