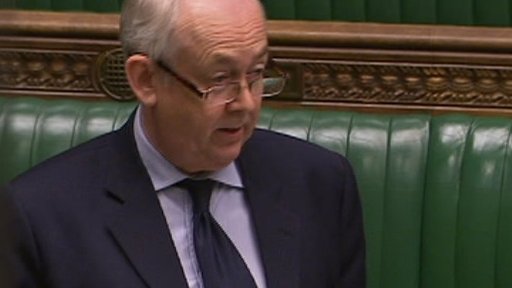 Official figures from the House of Commons confirm that Caerphilly MP Wayne David is one of the most frequent contributors to debates and discussions in Parliament.

According to Hansard, the official record of the House of Commons, since the 2010 General Election, Wayne David is one of the most frequent speakers in Westminster amongst Welsh MPs.

The record shows that Wayne David was 4th amongst the 40 Welsh MPs in terms of the number of words he has spoken and was 5th with regard to the number of times spoken.  Mr David spoke 83,583 words and made 582 contributions.

On hearing of the figures, Wayne David said, “I am a regular speaker in the House of Commons.  It is most definitely not that I like the sound of my own voice.  But there are plenty of things in this country that are wrong and need to be put right.  Many of the issues I raise in Westminster are of enormous concern to my constituents and I see it as my duty to give them a voice”.