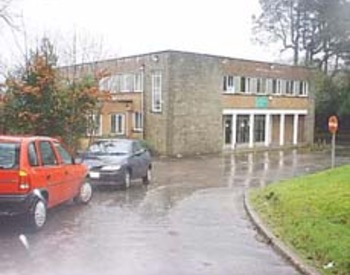 Wayne David, Labour MP for Caerphilly, this morning criticised the Westminster Government in the House of Commons over its plans for Caerphilly Magistrates’ Court.

In questions to the Justice Secretary, Wayne David described the plans for the closure of the court as “written on the back of an envelope”.

Mr David said that the proposals would create huge inconvenience for his constituents. He also criticised the fact that the Ministry of Justice had failed to consult him as the local Member of Parliament.

In response, the Minister for the Courts, Shailesh Vara MP, defended the Government’s actions, but did not answer the points made by Mr David.

The Government is proposing that Caerphilly Magistrates’ Court is closed and that people from the Caerphilly area will have to travel to courts in Newport and/or Cwmbran.