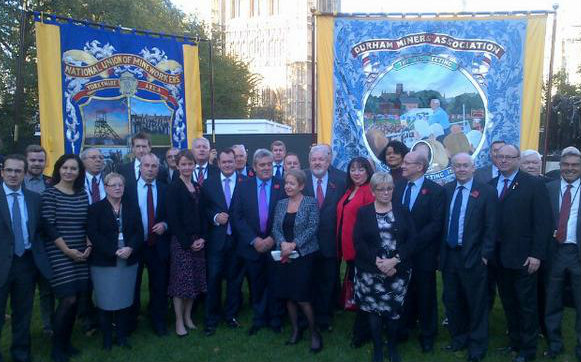 Wayne David, Labour MP for Caerphilly, has made a strong plea in the House of Commons for former coal mining areas in the South Wales Valleys to be made a government priority.

Wayne David pointed out that worklessness and deprivation still scarred the Valleys, especially the Heads of the Valleys. Mr David said that recently two major reports had highlighted the fact that the welfare cuts of the Tory-led Government in Westminster are hitting former coal mining communities harder than virtually anywhere else.

In a special debate on former coal mining areas called by the Labour Opposition, Wayne David said that it was essential that political attention is focussed once again on the South Wales Valleys. Current central government policies are continuing to suck the lifeblood out of the Valleys, he said, and it was essential that an incoming Labour Government in Westminster make the Valleys a priority.