The local contract with the world’s poor 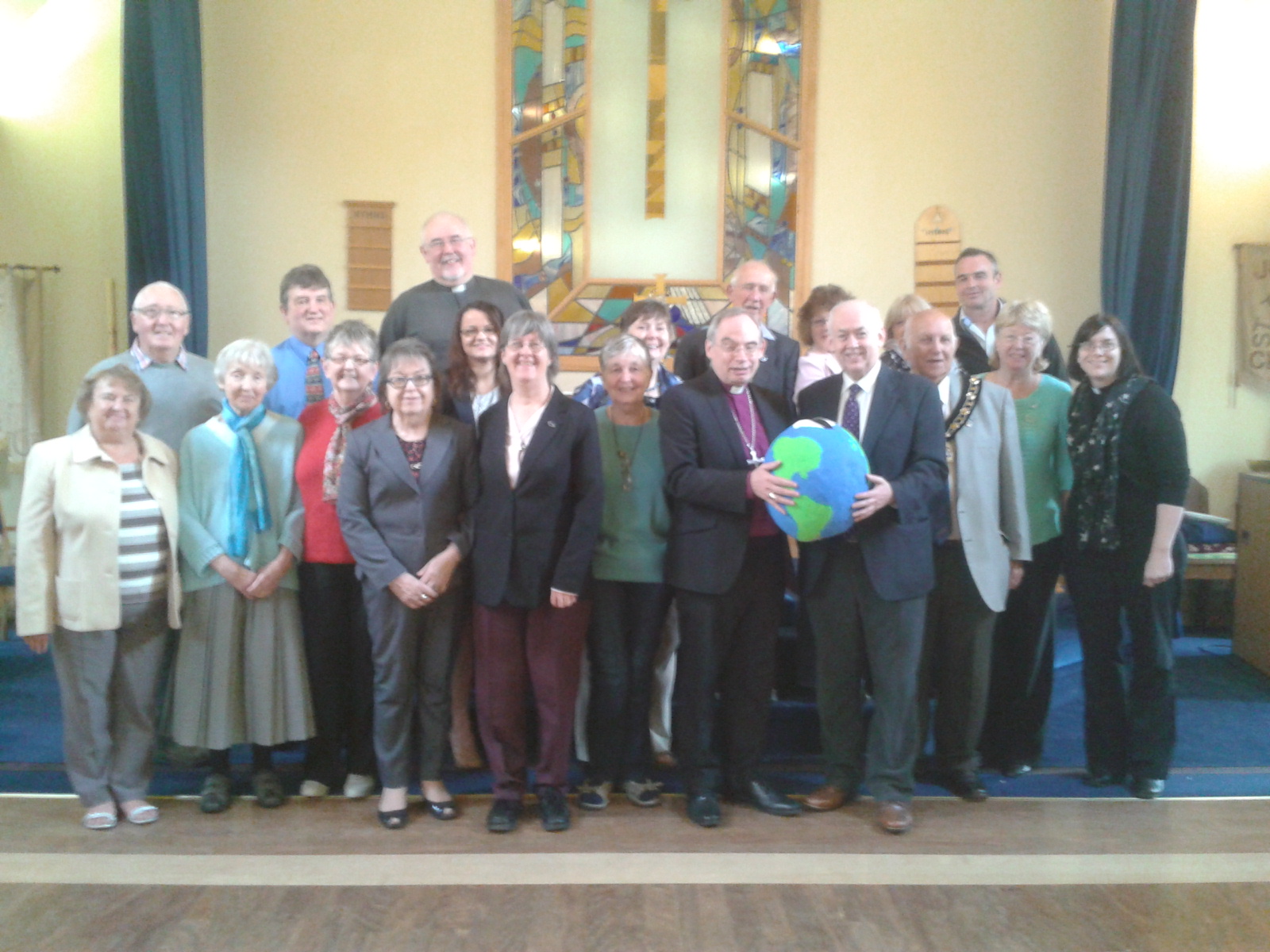 The other week I attended a breakfast meeting with the Bishop of Monmouth and members of the churches from Bedwas, Machen, Rudry and Trethomas.

The purpose of the meeting was to discuss what action ought to be taken to tackle climate change. Also at the meeting were local councillors and the Deputy Mayor of the Borough.

Some people might think “what has that got to do with the church”? My answer is that it is absolutely central to a progressive view of what Christianity should mean. The event was organised by Christian Aid as part of their ‘Hunger for Justice’ weekend and was a clear, practical demonstration of how the modern Christian message is relevant to our global community.

‘Hunger for Justice’ weekend saw literally hundreds of churches nationwide urging local public representatives to ensure that their respective political parties include strong climate change action in their election manifestos. It is important that this debate takes place because we know the next general election will be held in May of next year.

Despite what some argue, most scientists agree that climate change is man-made. It follows that the people of the world must act to tackle the problem. It is also worth remembering that it is the world’s poorest who bear the brunt of the impact of climate change. Increasingly, extreme weather is causing more storms and droughts and throughout the world harvests are being destroyed and many of the gains made by poor communities are being undermined.

After the election in May, countries will have the chance to commit to new global agreements on tackling poverty, dealing with climate change and ensuring that there is international co-operation to deal with crises and disasters. I was pleased to be able to say at the breakfast that as far as my Party was concerned I have absolutely no doubt that it if we are in power after next May, then we will rise to the challenge.

This article was written for Local View and The Rhymney Valley Express.