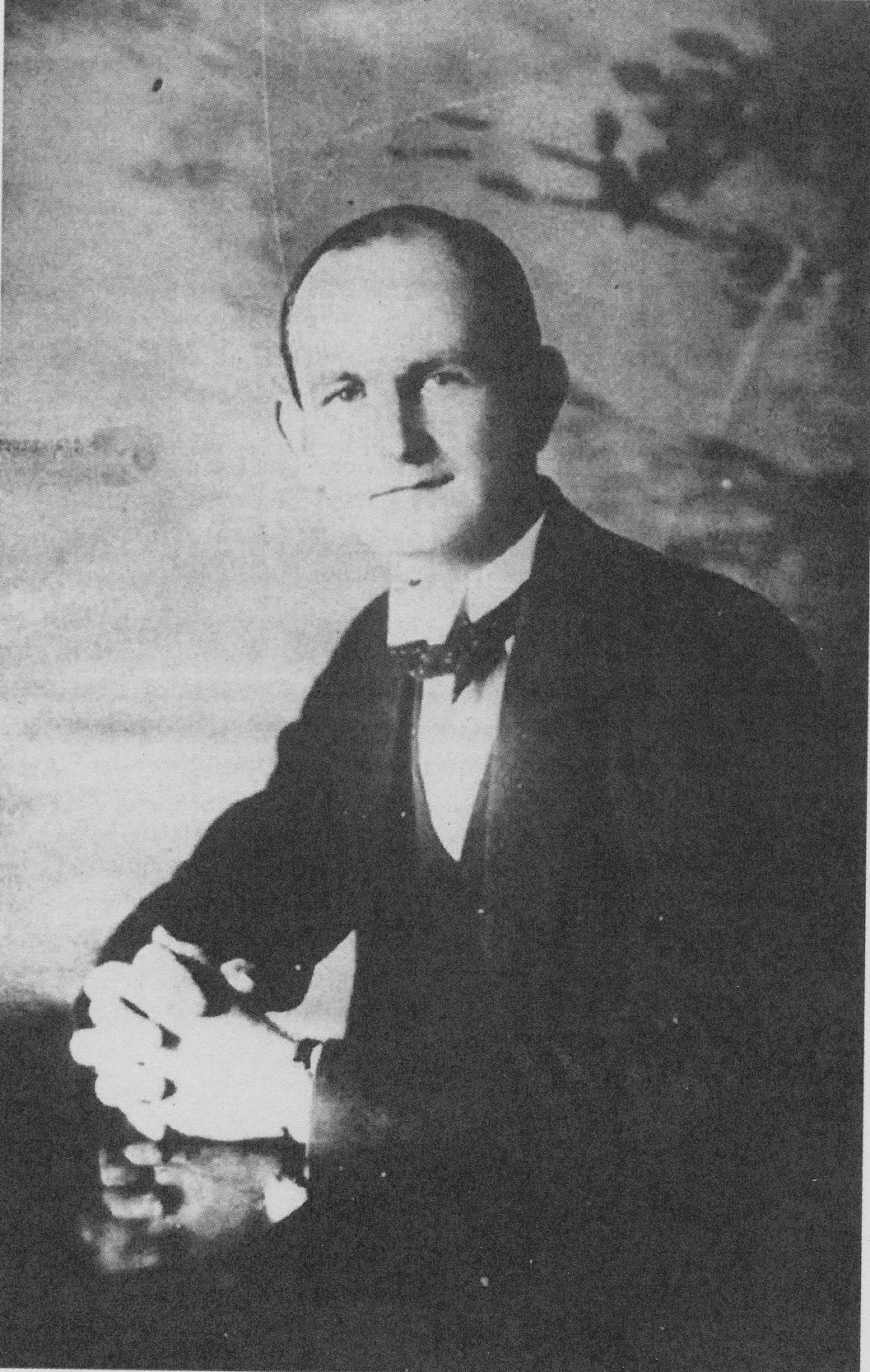 Mr David was invited by the House of Commons Speaker, John Bercow, to talk about the life of Morgan Jones, who was the first conscientious objector to be elected to Parliament. The lecture was part of a series organised by Mr Bercow where current Parliamentarians discuss the lives of former Members of the House of Commons.

Mr David spoke to an audience of over 80 people in the Speaker’s State Rooms in the House of Commons. Those who attended included MPs, Members of the House of Lords, academics, as well as guests invited from Caerphilly and members of Morgan Jones’ family.

Speaking after the special lecture, Wayne David said: “I was delighted to be asked by the Speaker of the House of Commons to speak about Morgan Jones and I was pleased that my talk was so well received on the evening.

“Morgan Jones is truly one of the unsung heroes of British and Welsh politics. After opposing the First World War, he was imprisoned and suffered because of his principles. He then became the first conscientious objector to be elected to Parliament.

“In Parliament, he was a Junior Education Minister and he pioneered the idea of comprehensive education. He was also a strong advocate of Welsh devolution who first led the campaign for Wales to have its own Secretary of State. But above all, he never forgot that his first duty was to his constituents in the Rhymney Valley.

“He was by any standards a significant politician and I hope that by honouring him in this way I have given him some of the recognition he deserves”.

Before giving his lecture, Wayne David spoke to BBC Wales about Morgan Jones. The short film, which appeared on Wales Today, can be viewed here.