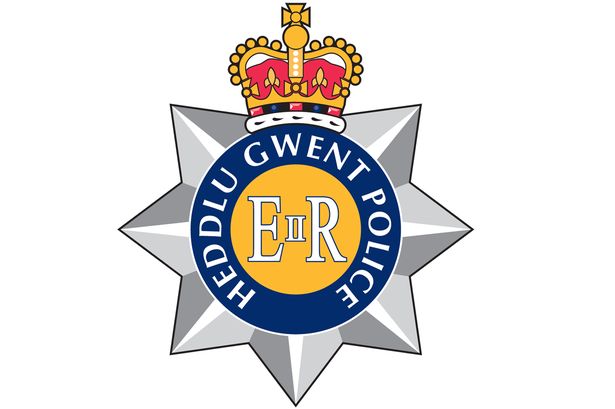 Caerphilly politicians have attacked the Tory -; led Government’s cuts to the police budget, which mean local people are effectively “paying twice” through the loss of officers and a rise in council tax.

In a stinging assault against the cuts Jeff Cuthbert AM and Wayne David MP say the loss of 223 police officers throughout Gwent can be directly attributable to the brutal cuts regime of “an out of touch Tory -; led Government”.

Jeff Cuthbert and Wayne David said the scale of the cuts is irresponsible and threatens to cause great problems for local policing. They also warned of the consequences to future budgets should the Conservatives win the forthcoming general election.

Jeff Cuthbert AM said “I’m very concerned with the continuing reductions to the police budget especially considering the loss of over 220 police officers in the Gwent area to date. There’s a danger that ever decreasing budgets will mean further redundancies down the line and constituents will be more unhappy if this turns out to be the case. The real terms 30% reduction in central government grant for Gwent Police means there are fewer officers on the ground to deal with local problems”.

Wayne David MP said the consequences for constituents means are two-fold. “Due to the drastic cuts imposed on Gwent Police by the Tory-led Government, local people are paying twice. Not only are they paying the price of the Government’s austerity measures through loss of police officers, they are also having to pay more in council tax to help replenish the coffers of the dwindling police budget”.

Last month Gwent Police and Crime Commissioner Ian Johnston also criticised the scale of the cuts and said he was considering an additional increase in the council tax in 2015/16 to help increase revenue.