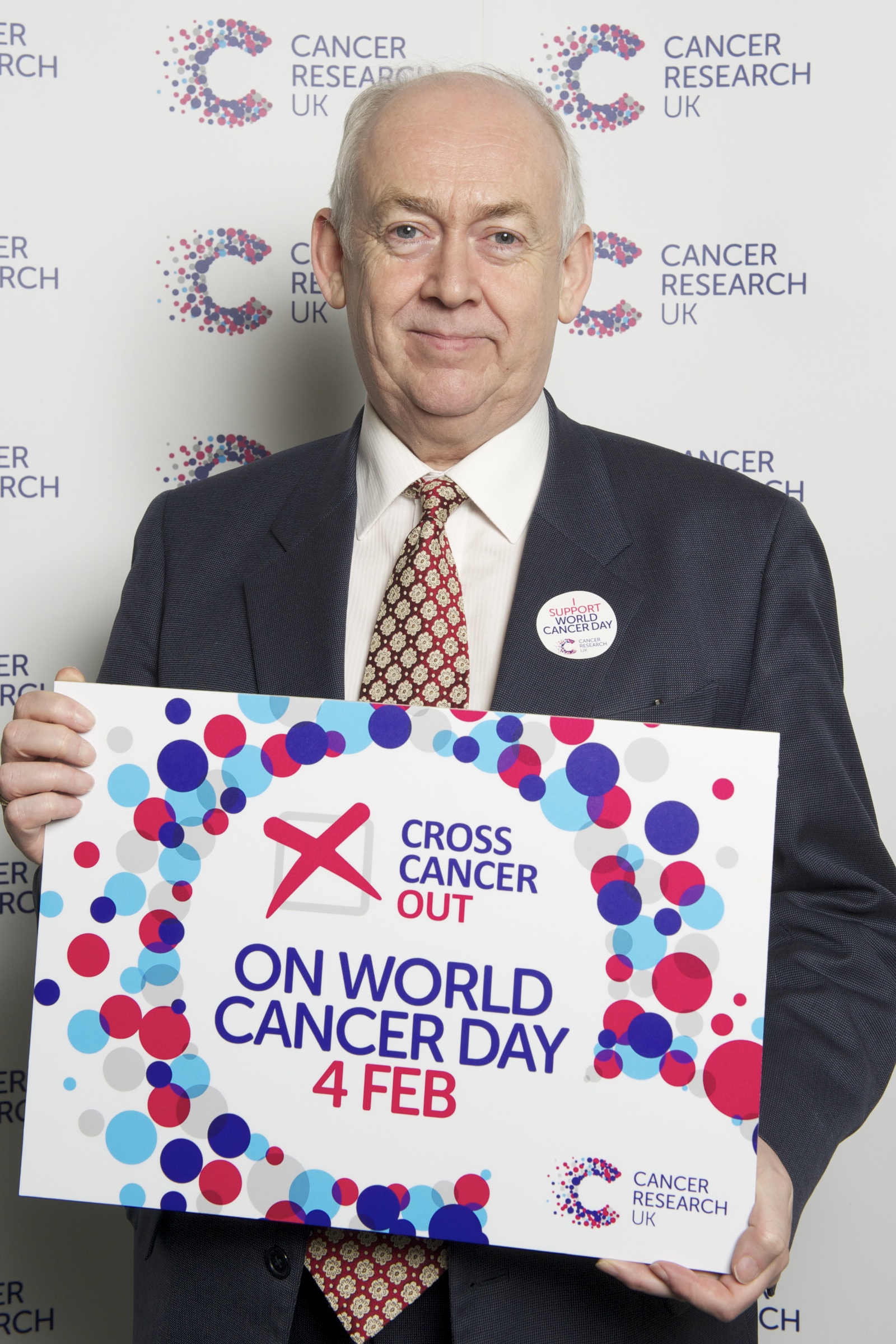 Wayne David, Labour MP for Caerphilly, has backed an appeal from Cancer Research UK to save the lives of more cancer patients.

In hosting the event, Cancer Research UK wanted to highlight the urgent need to bolster public health and cancer services so they can cope with a growing and ageing population and the looming demands for better diagnostics, treatments, and earlier diagnosis.

After attending the event Wayne David said, “There has been some real progress made in the fight against cancer in recent years. However, as the current Cancer Research campaign rightly highlights, there is still a long way to go to ensure we are diagnosing it earlier, treating it more effectively and preventing it in the first place.

“With the latest figures showing that 3,385 people in the Caerphilly area are diagnosed with cancer every year, it is vital that we do everything we can to help detect cancer earlier”.

These figures, which are published by Cancer Research UK, show that the annual average number of cases of cancer for the Aneurin Bevan Health Board between 2010 and 2012 was 3,385. This is based on statistics obtained from Public Health Wales, Welsh Cancer Intelligence and Surveillance Unit Incidence