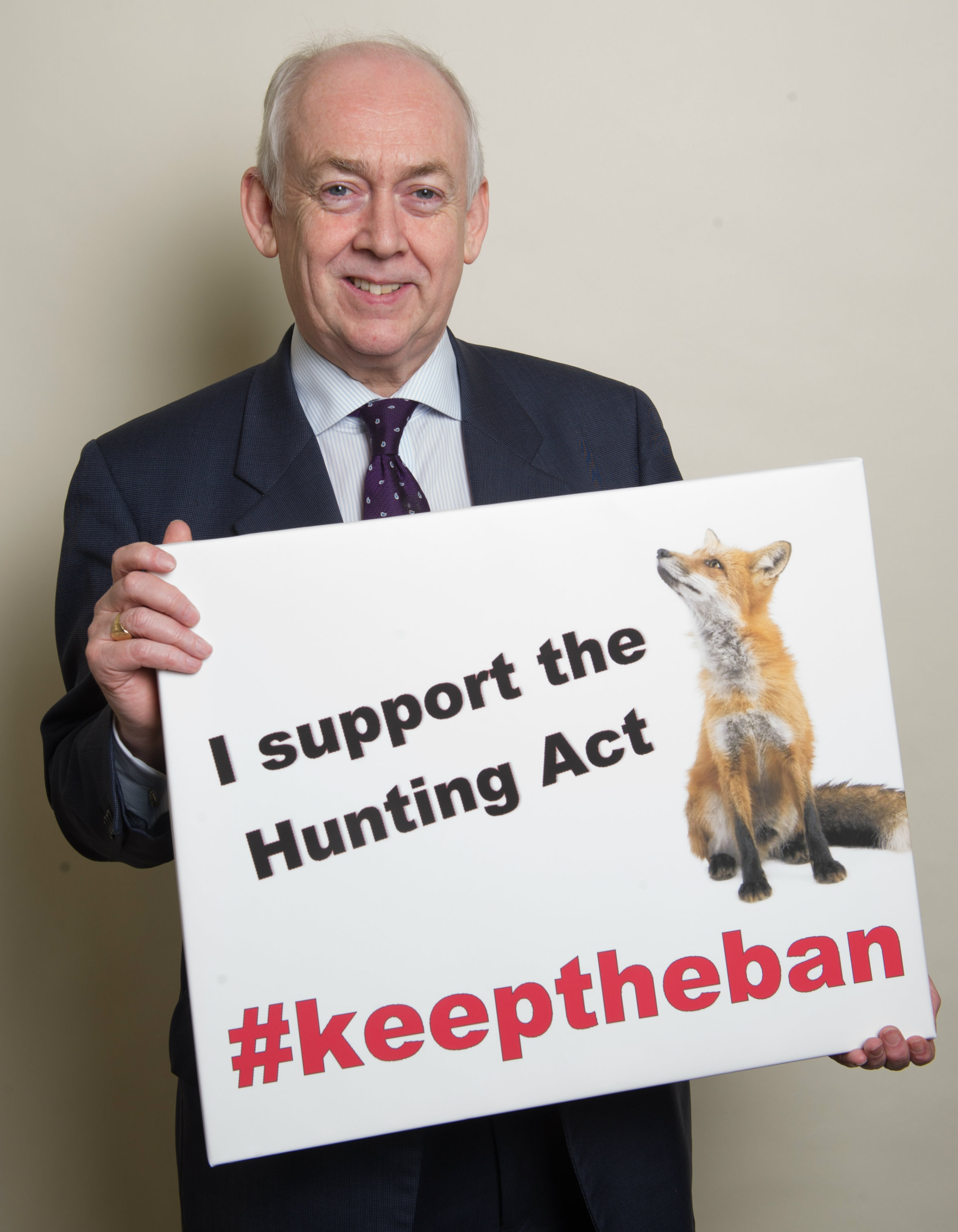 Wayne David, Labour MP for Caerphilly, has joined with animal welfare organisations to celebrate the tenth anniversary of the Hunting Act coming into force.

Today it is exactly 10 years since this landmark piece of legislation made it illegal to hunt wild animals, including foxes, deer and hares, with dogs.  To mark the success of the ban, Mr David met with representatives of the League Against Cruel Sports, the RSPCA and other animal welfare charities.

The Hunting Act has both the highest number of convictions and highest conviction rate above all other wild mammal legislation in England and Wales. On average, one person every week is prosecuted under the Act and of these over two-thirds are found guilty.

The ban also remains overwhelmingly popular with the British public. A recent opinion poll conducted by IPSOS Mori showed that 80% of people think that fox hunting should remain illegal. The bans on deer hunting and hare coursing are even more popular, with 86% and 88% support respectively.

Wayne David said, “The hunting ban was an important piece of legislation and I was proud to be able to vote for its introduction as the Bill went through the House of Commons. I know from the number of emails and letters I receive from constituents that the ban still has lots of support and I will vote against any attempt to weaken or repeal it.

“It is worth celebrating 10 years since the Hunting Act came into force because it is a mark of our civilisation as a society that we protect animal welfare. I look forward to celebrating many more anniversaries of this, the most successful piece of wild animal welfare legislation in England and Wales.”