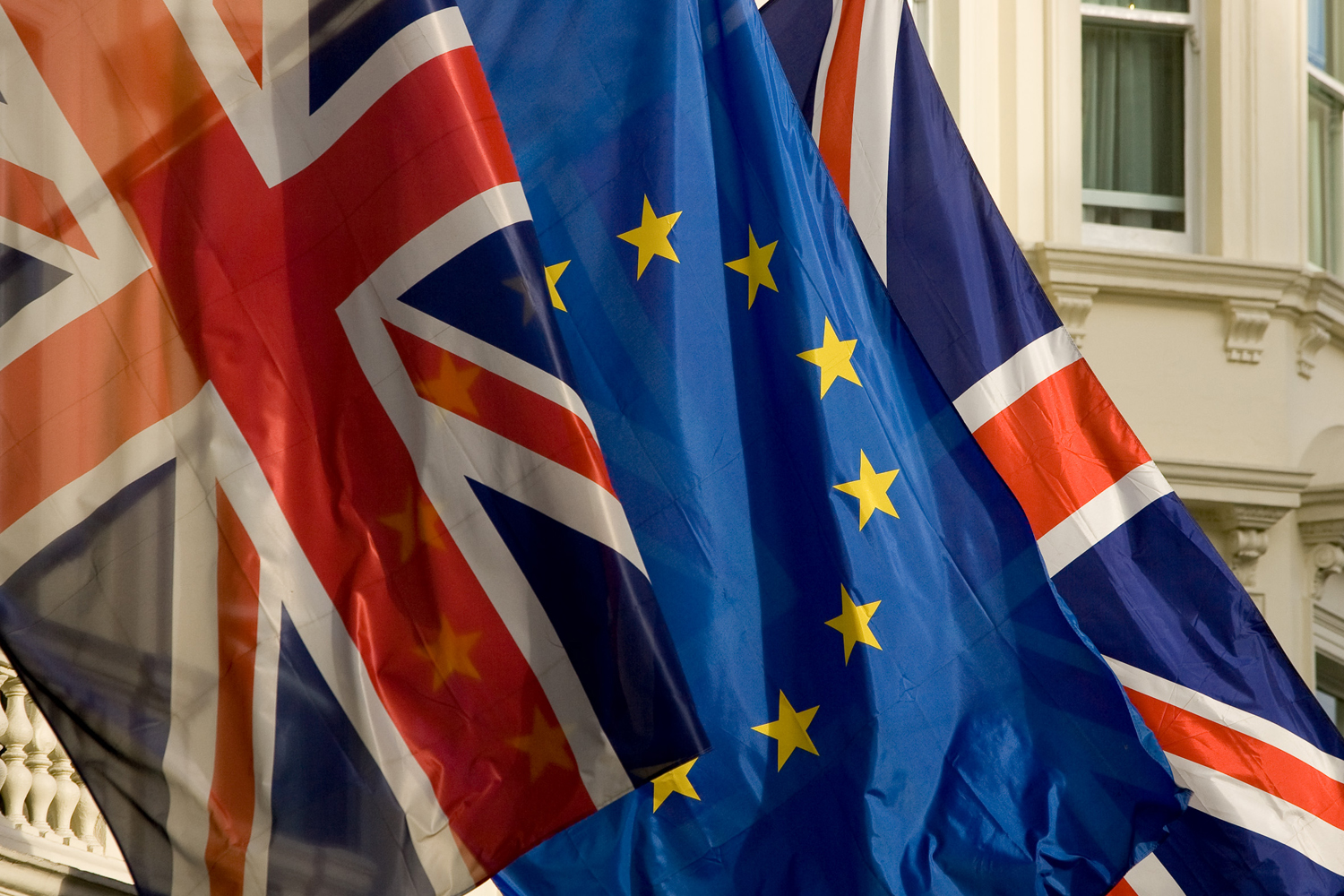 Wayne David, Labour MP for Caerphilly, has said that the Conservative Party’s attitude to Europe is undermining Britain’s national interest.

Wayne David was participating in a debate in the United Nations Association Temple of Peace in Cardiff.  One of the other participants was Welsh Conservative Leader, Andrew RT Davies AM.

Mr David said, “The Conservative Party is putting at risk Britain’s national interest.  By questioning Britain’s continued membership of the EU, the Conservatives are making potential investors think again about coming to Britain.  The Single European Market is absolutely vital to business in Britain and Europe and the possibility of the UK not being part of the Market, is harming Britain’s chance of securing overseas investment.

“Britain’s place is in Europe.  It is good for jobs and vital for our economy as a whole.  The election of a Labour Government in May would remove the uncertainty that David Cameron has created”.