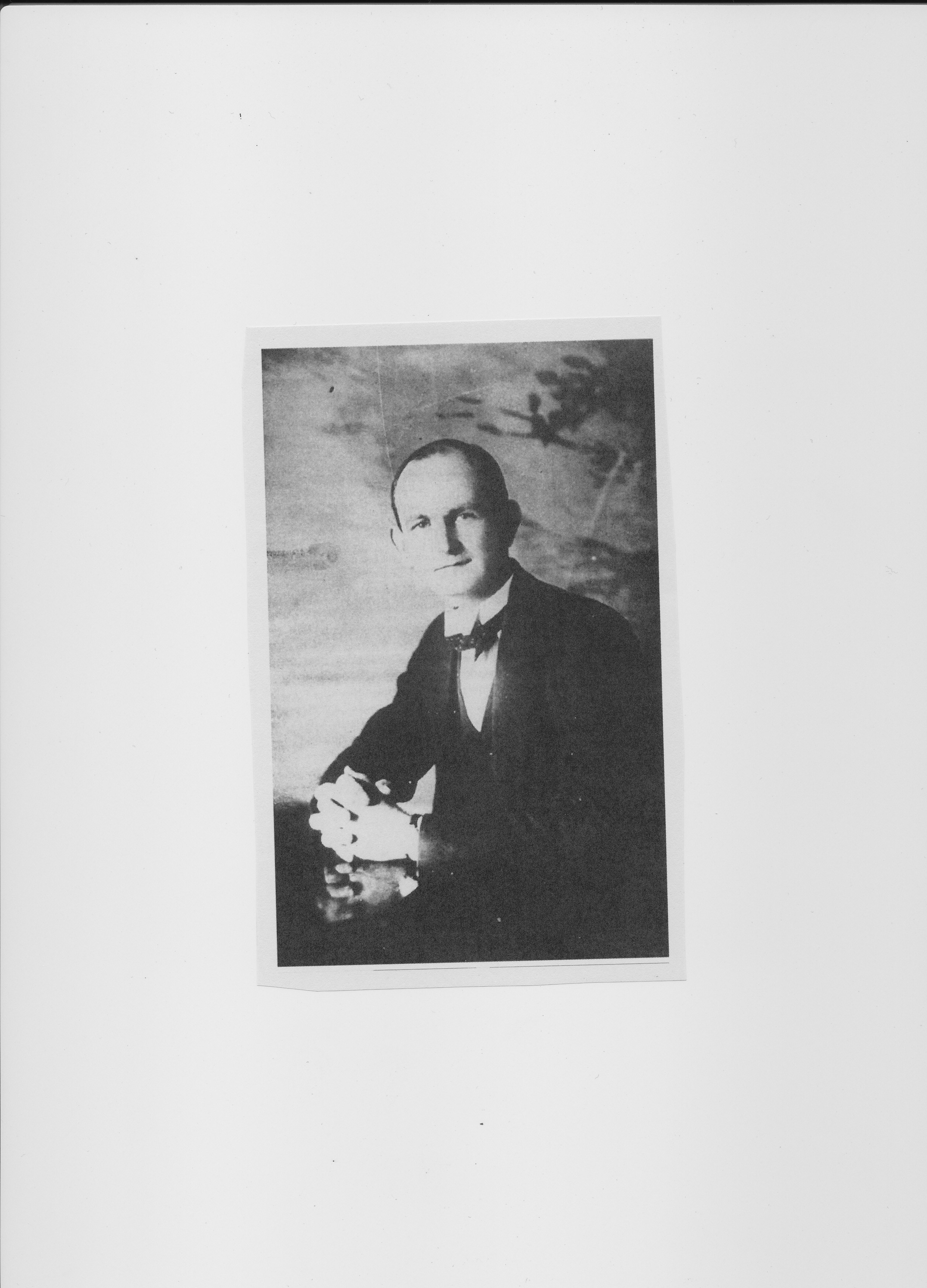 Wayne David, the present MP for Caerphilly, will be giving two talks on one of his predecessors, Morgan Jones MP, later this month.

Wayne David will be giving a talk at Bargoed Library on Monday 16 March at 7pm.  The library is in Hanbury Chapel, 6a, Hanbury Road, Bargoed, CF81 8QR.

The second talk will be taking place at Caerphilly Library on Thursday 19 March at 7pm.  The library is situated on the Twyn, Caerphilly, CF83 1JL.

Tickets are available from Bargoed and Caerphilly Libraries and all members of the public are warmly invited.

Wayne David said, “I am delighted to be giving these talks on Morgan Jones.  He was of course the first Conscientious Objector to be elected to Parliament and was a distinguished Government Minister in two Labour Governments.  In Caerphilly, there is a park named after him but his contributions to public service deserve to be better known than what they are”.