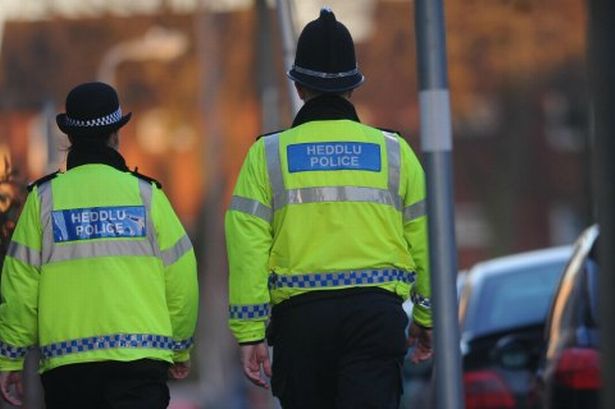 Wayne David, Labour MP for Caerphilly, has raised the case of Joanna Michael in the House of Commons and called for the law on police immunity to be changed.

Ms Michael, the daughter of Mr David’s constituent Angela Michael, was murdered in Cardiff in 2009. The Independent Police Complaints Commission identified serious failings with both Gwent and South Wales Police, but her mother is unable to pursue a negligence case because of police immunity.

The case recently featured on Week In Week Out on BBC Wales and on Women’s Hour on BBC Radio 4.

Speaking in Business Questions in the House of Commons, Wayne David said, “Joanna Michael, the daughter of my constituent Angela Michael, was brutally murdered in 2009. The Independent Police Complaints Commission ruled that she was failed by the police, yet the Supreme Court has ruled that a negligence claim cannot be brought against the police because they have immunity.

“Can we have a debate, with a view to a change in the law, so that the police are held to account in the same way as doctors, teachers and the armed forces?”

In response, Rt Hon William Hague, Leader of the House of Commons, said that the Government would “consider the matter”.