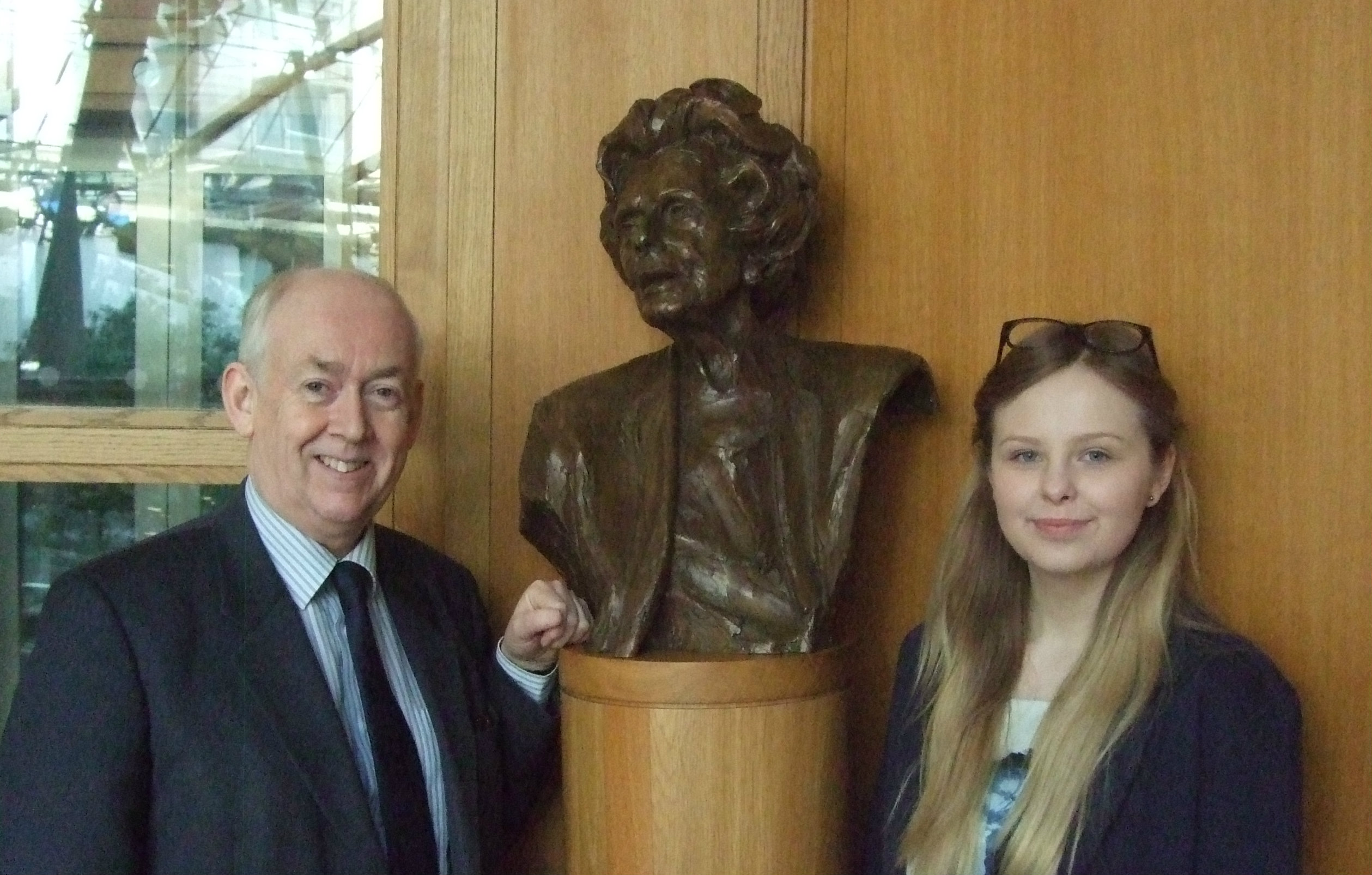 18 year old Molly Turececk from Bedwas has been to Westminster to meet with Caerphilly MP Wayne David.

Molly was nominated by Bedwas High School after Mr David wrote to the school inviting a female student to take part in a project celebrating International Women’s Day. Last year Mr David invited a student from Lewis Girls School to take part in the project.

During her time at Westminster, Molly learnt about Mr David’s work as the MP for Caerphilly, was taken on a tour of Parliament and saw an exhibition celebrating the achievements of women in Parliament.

Mr David said, “It was a pleasure to welcome Molly to Parliament. We had a good discussion and she asked some great questions about my work as an MP. It is important that we get more young women from all walks of life active in politics and I hope that Molly’s time at Westminster has inspired her.

“I know that after finishing her A Levels Molly wants to study law, but who knows in the future we might see her back here in Parliament in her own right”.

The picture at the top of the page is of Molly and Wayne David in Parliament next to a bust of Barbara Castle, the long-serving former Labour MP who introduced the Equal Pay Act. The picture below is taken outside Big Ben. 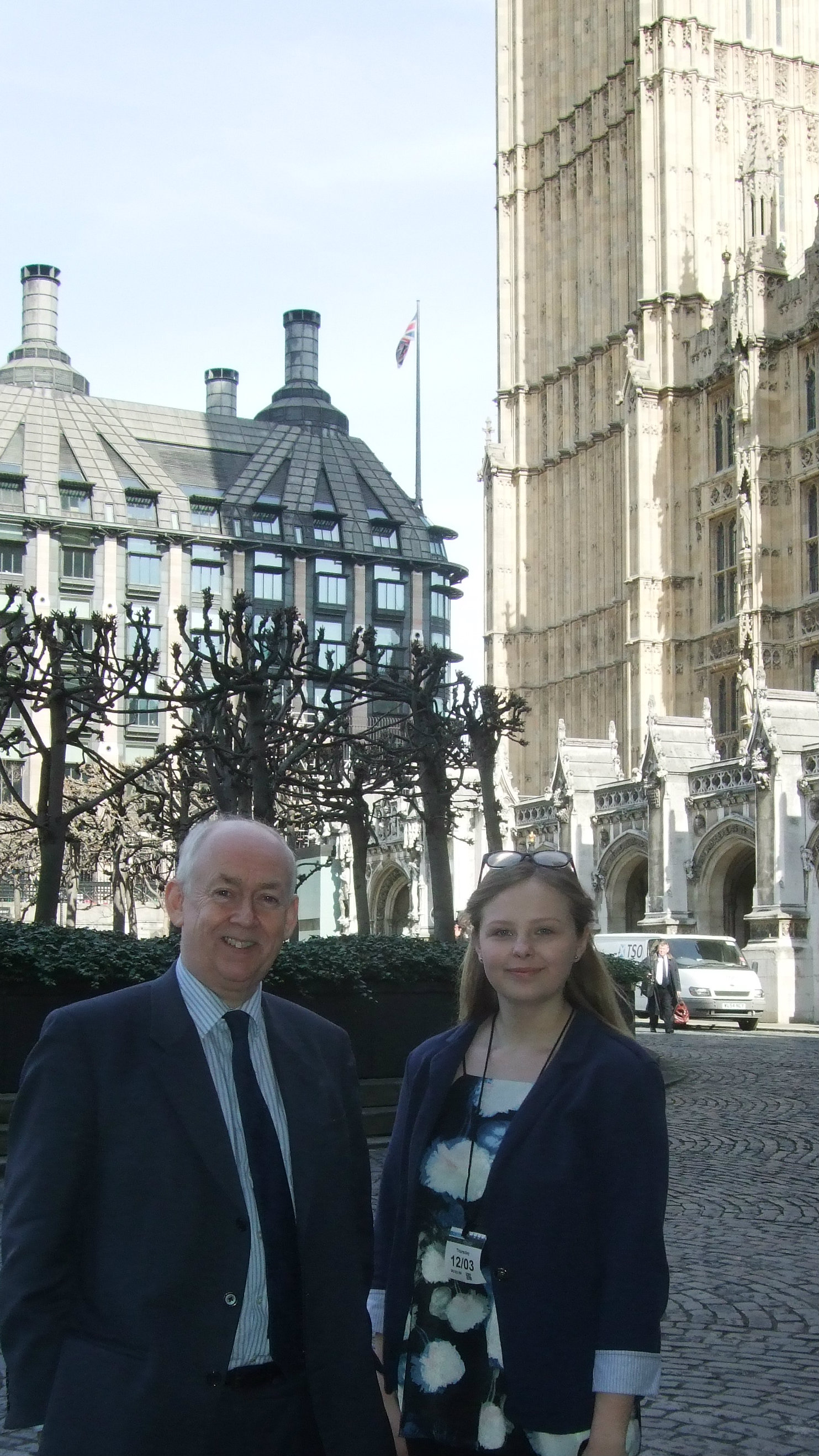