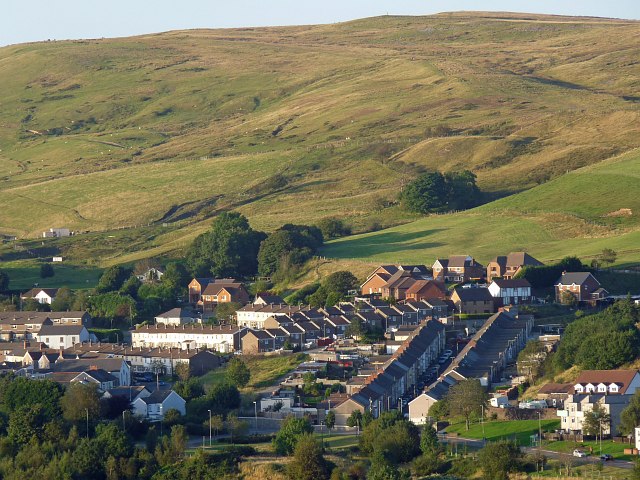 In a thousand word submission to the local authority Mr David argues that the LDP wrongly places far too much emphasis on new houses in and around Caerphilly town and surrounding areas.

The draft LDP suggests that the area known as the Southern Connections Corridor would see over 2,000 new houses built over the next few years, whereas the Upper Rhymney Valley would see a mere 200 new houses.

Wayne David said, “As the Council’s consultation period draws to a close, I have asked Caerphilly Council to think again. Many of my constituents have expressed concern about the LDP and I agree with them.  There is a need for new houses but there ought to be ‘balanced’ development throughout the Borough.  In its current form, the LDP places far too much emphasis on developing the south and nowhere near enough emphasis on developing the Upper Rhymney Valley.

“I am therefore urging the Council to take into account public opinion, as well as my views, and to re-draft the LDP”.