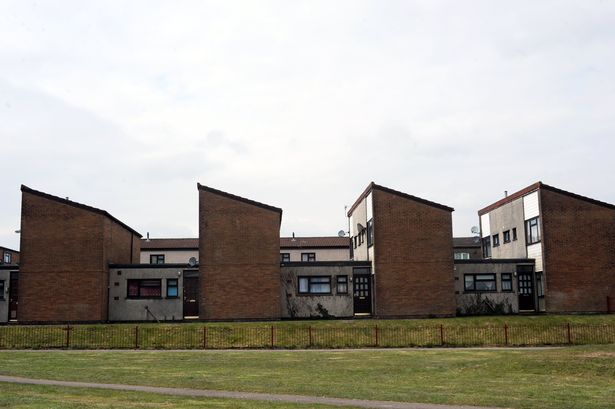 Wayne David, Labour MP for Caerphilly, has condemned the coalition Government’s Budget as a “monumental irrelevance” that did nothing for the people of the Caerphilly constituency.

Speaking in a House of Commons debate, Mr David attacked the Government’s economic record, saying that over the last few years people’s standard of living had been eroded and their quality of life had declined. He added that the Budget did nothing to address this.

Mr David said that under the Tory-led coalition Government things have got “progressively worse” in some South Wales Valley communities. He pointed to the recent publication of the Welsh Index of Multiple Deprivation which ranked Lansbury Park, in the centre of Caerphilly, as the most deprived ward in any part of Wales.

Speaking in the debate, Wayne David said, “The cuts, bad though they have been, are nothing to what they are likely to be over the next few years if the Conservatives win the election. Things will get much, much worse before there is any chance of improvement.

“But a Labour Government would offer real hope for people. We will scrap the bedroom taxincrease the minimum wage, end exploitative zero-hours contracts and, above all else, we will bring in a different set of values that put people first; values that put the many before the few.”