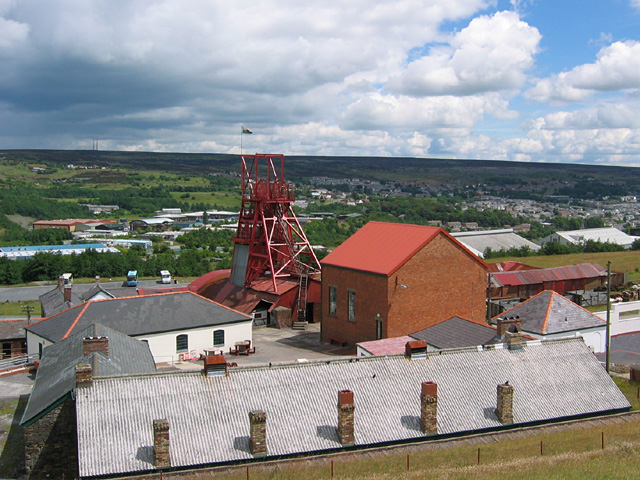 Wayne David, Labour’s Parliamentary candidate for Caerphilly, has given a talk on the miners’ strike 1984/85 at the Big Pit National Coal Museum in Blaenafon, Torfaen.

Wayne David talked about his personal involvement, as a young man, in the miners’ strike and sought to draw lessons from the “greatest industrial struggle of modern times”.

Wayne focused on his involvement in the miners’ support group in his home village of Cefn Cribwr, near Bridgend, before outlining the key developments of the strike at an all-Wales level.

The final part of Wayne David’s talk set-out what lessons he believes still need to be learnt from the strike.

He said that for him there are two key lessons to be learnt.  “The first lesson is that the miners’ strike in South Wales highlighted the importance of community.  In South Wales the strike remained virtually solid until the end.  This was in contrast to coalfields in most other parts of the country.  This was because of the powerful sense of solidarity which existed in valley communities and which is still in evidence today.  During this general election campaign, the Tories in particular are saying that they believe that individualism is the be all and end all of human existence.  They are wrong and the solidarity and collectivism of the South Wales valleys during the miners’ strike showed this.

“The second lesson to be learnt is that industrial action cannot bring about political change.  Arthur Scargill was wrong in believing that the miners’ strike could bring about the defeat of a determined Tory Government.  In the 1980s, and today, the only way a government can be defeated is through the ballot box.  In the general election of 7 May, there will be a huge opportunity for the election of a Labour government committed to the social values which our valley communities still hold dear”.