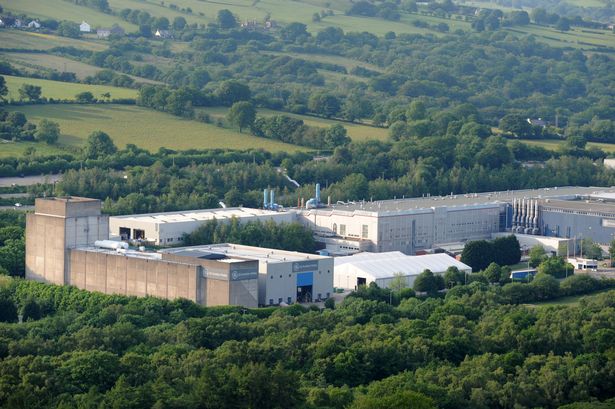 Wayne David, the Labour MP for Caerphilly, has responded to the announcement by GE Aviation Wales that they are seeking 90 redundancies at their Nantgarw facility.

In response, Mr David has said, “It is regrettable that the company has decided to lose 90 jobs through voluntary redundancy.  Jeff Cuthbert and I are however pleased that there is going to be full consultation with Unite the Union and the company has made it clear that the future of the facility is secure.  It is also significant that the company has given a commitment to continue with its apprenticeships scheme.  The GE facility at Nantgarw is the most important employer in the area and both Jeff Cuthbert and I will do everything we can to ensure that the facility is successful”.