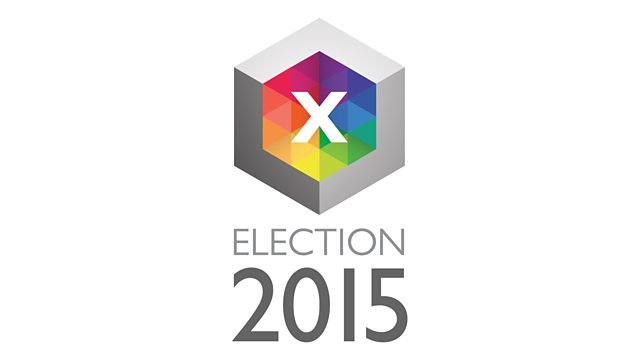 The general election result was a surprise nationally, if not in Caerphilly.  All the opinion polls and the political pundits were wrong in predicting a hung Parliament.  The lesson is clear – never trust the so-called experts and don’t believe the opinion polls.

At a local level, the election result means that I go back to work.  I have re-opened my constituency office in Bedwas and there is plenty of casework which was put on hold during the election.  And the election itself has generated many new cases which need to be acted on.

A good proportion of my time is devoted to constituency work and two members of my staff work virtually full-time on this aspect of my work.  This is important for two reasons.  Firstly, it means that as a Member of Parliament, I can help people who have a particular problem or difficulty.

Secondly, the experience of my constituents directly influences the work I do in Westminster and what I prioritise.  For example, the main reason why I have been, and still am, so strongly opposed to the bedroom tax is due to the fact that so many constituents have been unfairly hit by it, and they made their views clear to me.

My constituency work is more than just taking up individual cases.  I believe that it is important to campaign on local issues.  One of the campaigns which I intend to mount over the next few months concerns the Local Development Plan (LDP).  As I made clear during the election campaign, I think the LDP ought to be re-drafted and our countryside protected from development.

Finally, one of the features of this election campaign was the growing use of social media.  I intend to make more use of this during the next few years.  So why don’t you follow me on Twitter and Facebook?  Not only is this a chance to hear and see what I’m involved in locally and nationally, it’s also an easy way to tell me your views.  But don’t forget, there’s also email and the good old post.