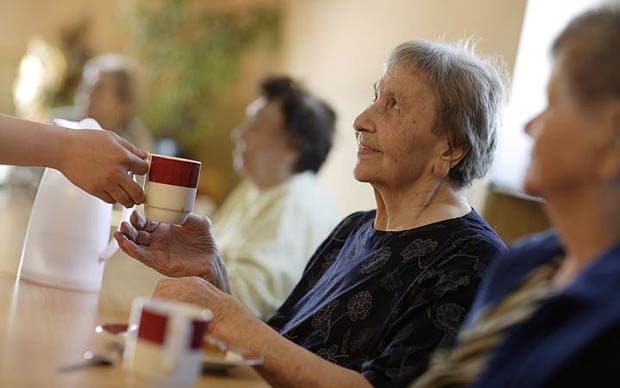 Soon after I was elected in 2001 a number of my constituents expressed concern about how their relatives were being treated in some of the privately run care homes in South East Wales. The police made enquiries and having received many other complaints the Government set up Operation Jasmine -; a Home Office funded inquiry into elder abuse.

Sadly, despite the police investigations, there were very few prosecutions. The owner of a number of the care homes was Dr Das. He was unable to stand trial because he was deemed “unfit” after having been assaulted at home by a burglar.

The relatives of some care home residents who had suffered abuse were understandably annoyed and frustrated. They wanted justice and, just as importantly, they wanted lessons to be learnt about what had happened in these Gwent care homes.

A number of us persuaded Carwyn Jones, the Welsh First Minister, to set up an inquiry into Operation Jasmine and what had been uncovered. The report by Dr Margaret Flynn has just been published.

The report makes disturbing reading. It says that Dr Das really ought to have gone on trial and that a whole range of organisations needed to make sure that they improve the way they work and co-operate to ensure such elder abuse never happens again.

Tellingly, the report says “the rhetoric of concern has to be matched with credible action”. In response Carwyn Jones has promised to come back with a detailed report of how Dr Flynn’s recommendations will be implemented.

I will be writing to the Ministry of Justice for an inquiry to be held into why Dr Das was not put on trial when clearly Dr Flynn thought he ought to have been.

Many of the abuses which Dr Flynn examined occurred a number of years ago. Today, things have significantly improved. But there is always a need to be vigilant and to learn the lessons of the past to make sure that the same mistakes are not repeated in the future.