The importance of Heathrow 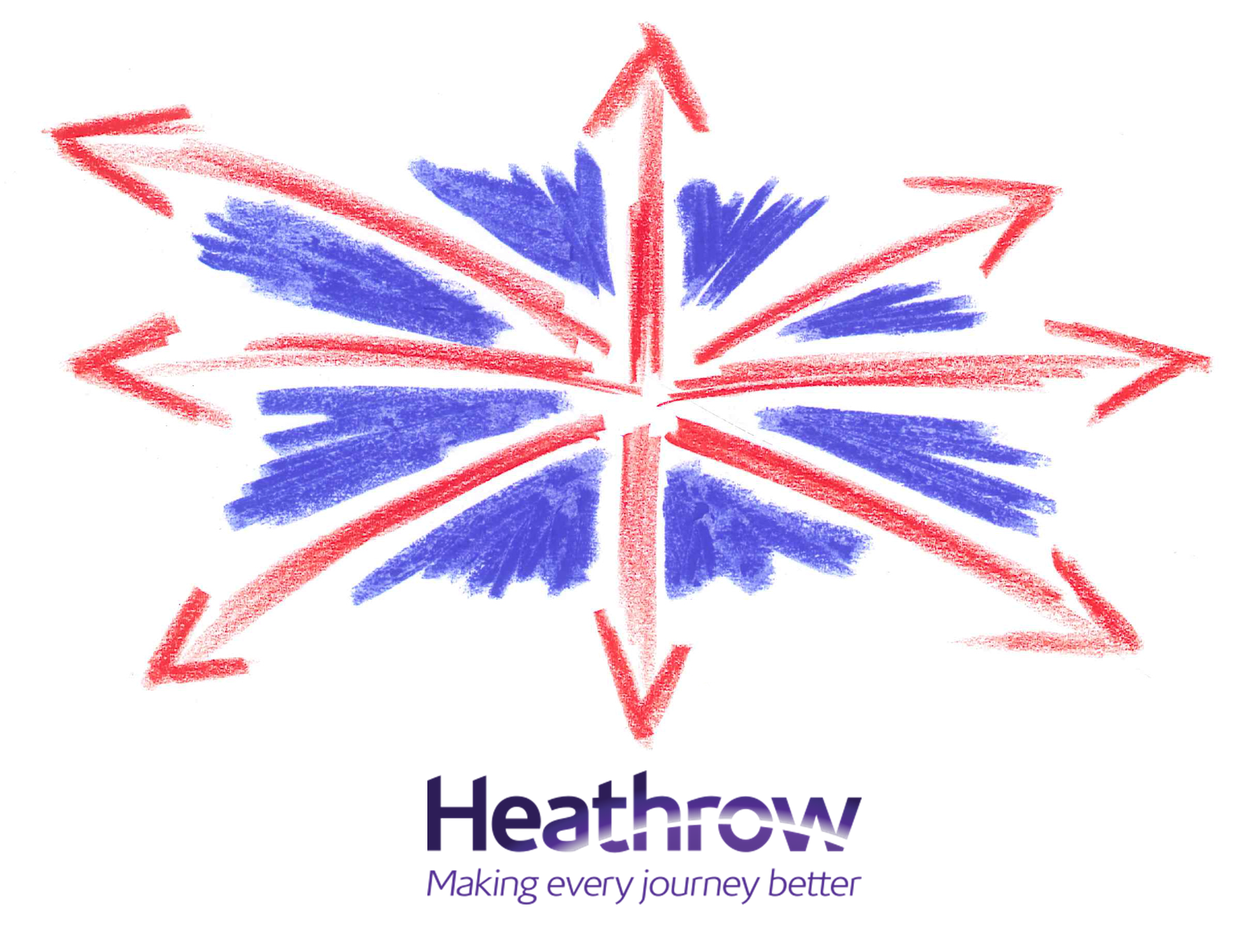 The debate about whether there should be an expansion of Heathrow Airport or Gatwick Airport may seem of little relevance to South Wales and Caerphilly.  This is not the case.

Having examined both proposed projects, I have no doubt that a new runway at Heathrow would definitely be in the best interests of the Welsh economy.

Of course, I very much hope that Cardiff Airport will be revived and will develop into an important communication facility.  But it can never be a Welsh alternative to Heathrow Airport.

The economic reality is that South Wales needs to have good links to an expanded Heathrow which is, and must continue to be, a major world-class international hub airport.  Gatwick Airport is geographically not well situated.

But Heathrow will only effectively serve the Welsh economy if there are good transport links between Heathrow Airport and South Wales.  The M4 is obviously important and the ending of the Severn Bridge road tolls is certainly needed.  But there is also an urgent need to electrify the railway line between South Wales and London and for the building of a ‘spur’ from Reading to Heathrow.  This would allow direct rail connections from South Wales to Heathrow Airport.

If this were to happen, a new runway at Heathrow would be a huge boost to the regional economy.

For a new runway to be built, Heathrow may submit a planning application or the Government may put forward what is known as a Hybrid Bill.  If the Government were to do this, their plans for English Votes for so-called English Laws would mean that I would be prevented from playing a full part in the legislative process.

That is why I have been arguing in Westminster for Welsh MPs to continue to be able to fully participate in law making, including when those laws have an ‘indirect’ impact on Wales.