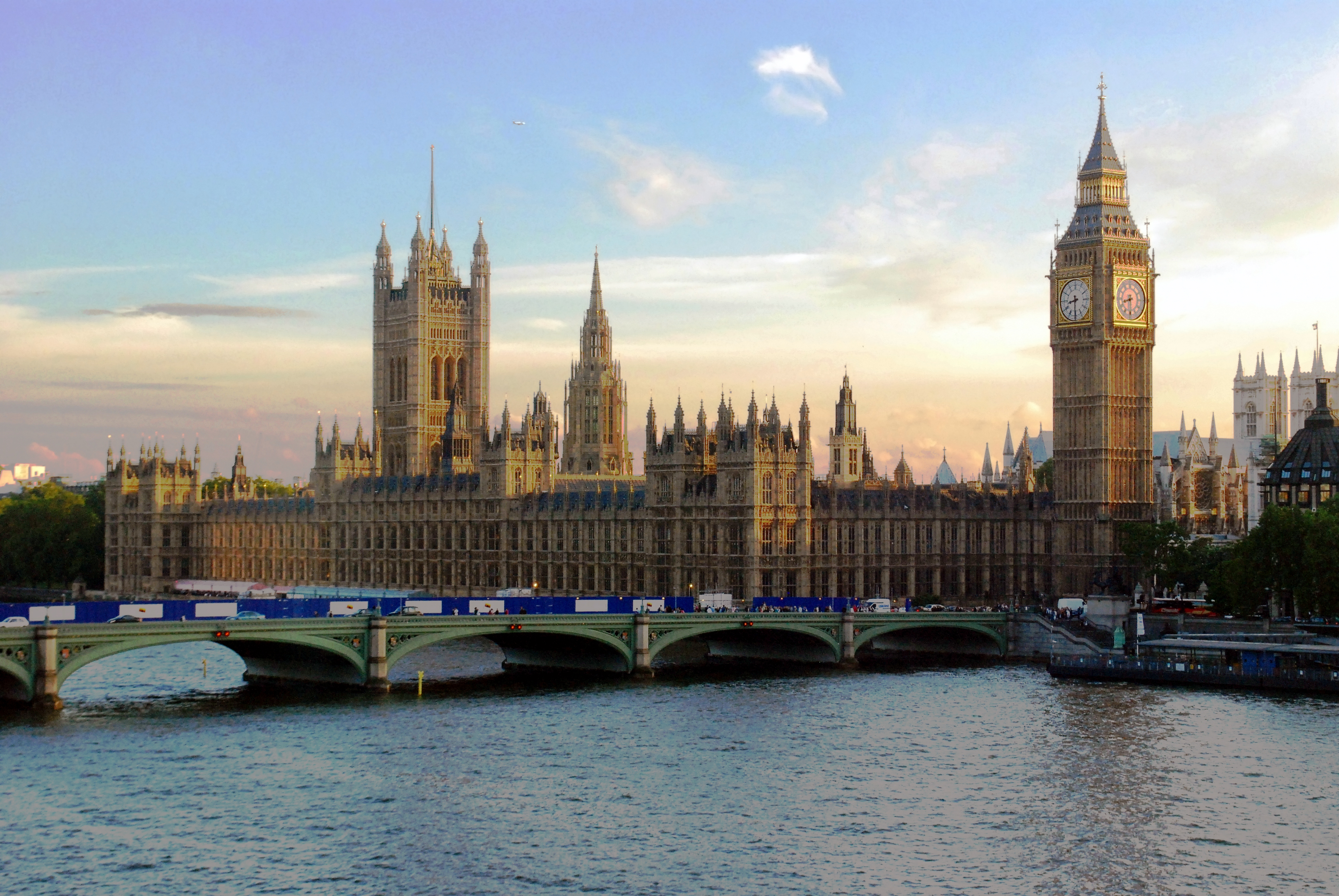 Within the Justice team, Mr David will have two new responsibilities.  They will be a) criminal justice matters, particularly relating to victims and youth justice. b) co-ordinating scrutiny and where appropriate, opposition to the Government’s devolution policies, and co-ordinating the Labour Party’s devolution plans for Wales, Scotland and the regions and cities of England.  Mr David will also be leading Labour’s opposition to so-called English Votes for English Laws (EVEL).

On his re-appointment, Mr David said, “I am pleased to be playing a full and leading role in both scrutinising and opposing Government policy, while helping to develop Labour’s policies in key areas.  Although I did not vote for Jeremy Corbyn in the Labour Leadership, it is now important that we pull together as a Labour Party to prepare for next year’s important elections and the general election in 2020”.