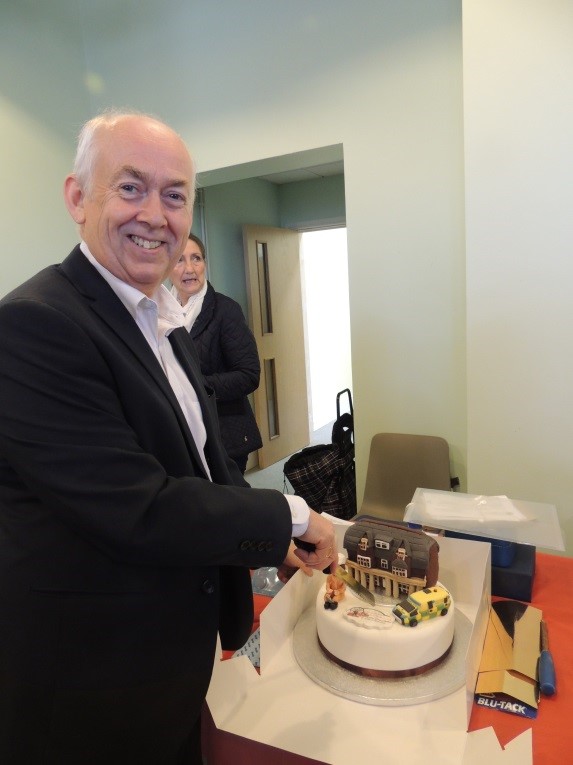 The meeting was attended by over 80 local people who were pleased and enthusiastic about the progress which had been made in transforming the building.

Wayne David, the local MP, chaired the meeting and paid tribute to the Trustees of the Centre and in particular, Katherine Hughes, who has recently been awarded the British Empire Medal for her hard work for the community.

In his opening remarks, Mr David said, “It is enormously encouraging that so much progress has been made.  Much of the structural work has been completed and although there is a lot still to be done, the old Miners’ Hospital is being changed into a vibrant community facility.  It is now essential that the impetus that has been created is not lost but is built upon so that we have a community centre of which we can be truly proud”.

Below is a picture of some of the local people who attended this historic meeting in the Miners Centre. 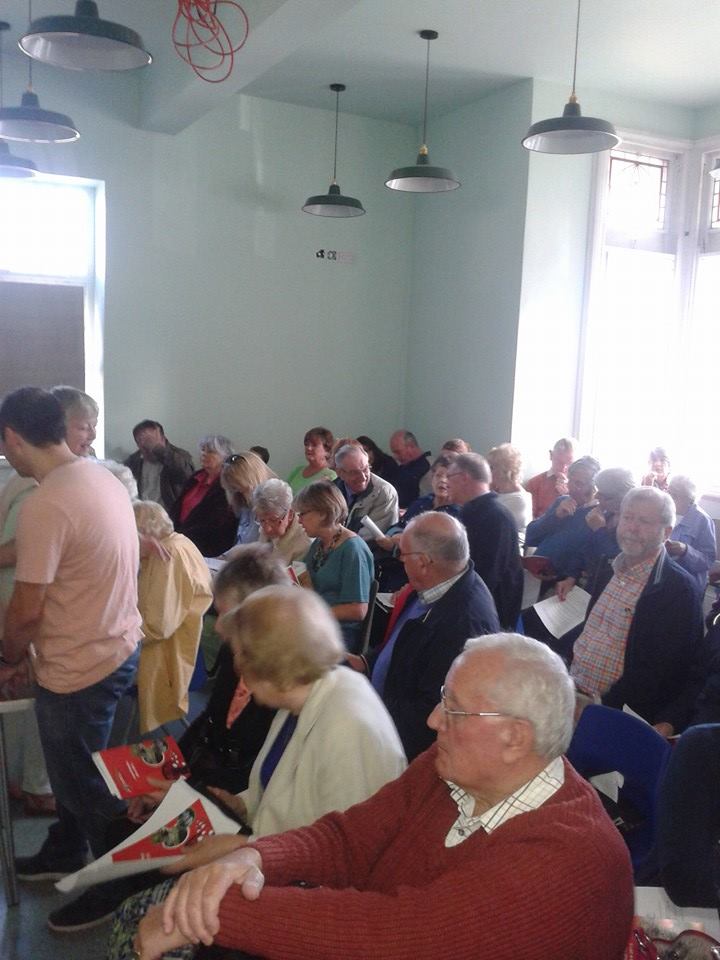