Taking on the Tories 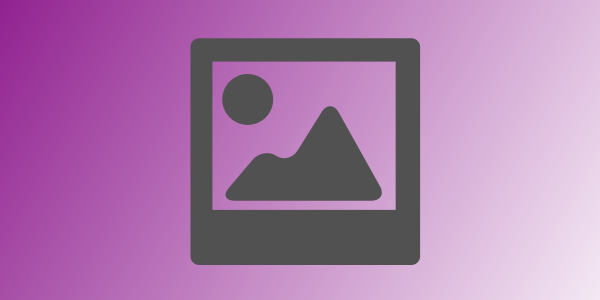 The summer saw the Labour Party focusing on its internal leadership election.  Now that is over, Labour, as a whole, must turn its attention to opposing the most reactionary Tory Government this country has seen since Margaret Thatcher.

I say this because in one week alone, we have seen two laws being brought forward by the Government which will have huge negative consequences on working people.

Firstly, there is the Trade Union Bill.  Amongst other things, this Bill seeks to place huge restrictions on the ability of public sector workers to withdraw their labour.  Accordingly, the Bill will make it a requirement that a strike can only take place if there is 40% of the workforce voting in favour of the industrial action.  This is a stipulation which is unprecedented in the industrial world and it is a figure which most Conservative MPs failed to secure in their election to Westminster.

The other piece of legislation will reduce Working Tax Credits.  Three million families will be at least £1,000 a year worst off.  Single parents in work will be hardest hit and five million of Britain’s poorest children will be pushed into further poverty.

These cuts are so bad and unfair that even a few of the Government’s own backbenchers are waking up and seeing what a devastating impact they will have.  One Tory MP has admitted that the cuts will be “eye-wateringly painful”.

And yet the Government, because it is so arrogant, only allowed 90 minutes of debate to take place in Parliament.

These two pieces of legislation highlight the fact that David Cameron’s Government is profoundly right-wing.  Although the Conservatives have an overall majority in the House of Commons, it is a small majority.  Over the next few years, it will be Labour’s duty to oppose these attacks on ordinary people as strongly as we possibly can.