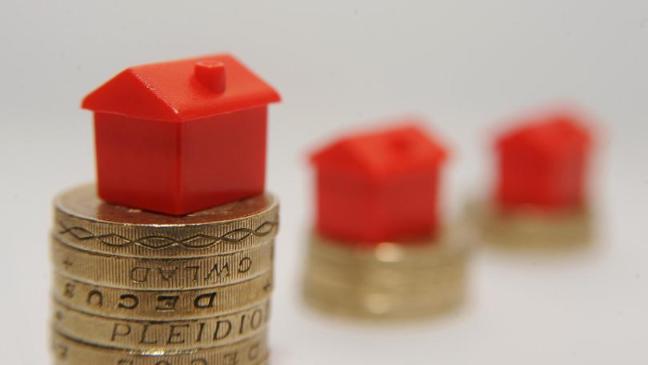 Wayne David, Labour MP for Caerphilly, has re-iterated his “total opposition” to the Tory Government’s plan to cut tax credits.

Having received up-to-date information from the Children’s Society, Mr David said that it was an “utter disgrace” that 6,700 children in 3,600 families in the Caerphilly constituency would lose out under the Government’s plans.

Mr David said “I have strongly opposed these cuts and I will continue to do so.  The issue is to be considered in the House of Lords this week and on Thursday again in the House of Commons.  These cuts are totally unfair and are what the Government promised not to do in the run up to the election.  It is morally wrong that people in work are being hit in this way and thoroughly wrong that children are being penalised”.