The Government have to think again on tax credits 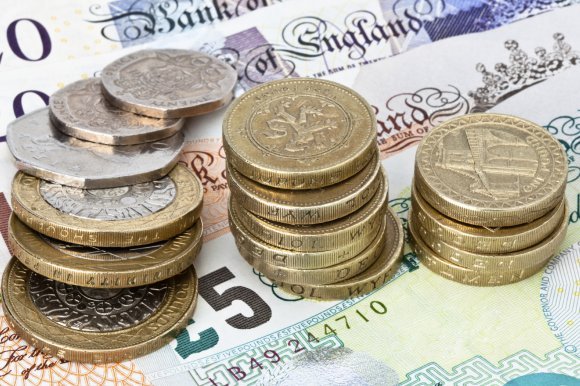 A few weeks ago George Osborne said that he was “comfortable” with his decision to break the promise that David Cameron made to the British people during the election -; that the Tories would not touch tax credits.

But, even worse, David Cameron said that he was “delighted” that his Chancellor had chosen to cut tax credits. In other words, he was “delighted” that, according to the independent Institute for Fiscal Studies (IFS), more than 3 million working families in the UK would be, on average, £1,300 worse off next year.

Labour has opposed these tax credit cuts since they were announced in the Summer Budget. I was therefore, to quote the Prime Minister, “delighted” that the House of Lords recently inflicted a humiliating defeat on the Government and forced them to think again.

This means that when George Osborne makes his Autumn Financial Statement at the end of November, he will have to come forward with new plans for tax credits.

But it is not yet clear that either the Chancellor or the Prime Minister understand the widespread opposition that their planned cuts have provoked -; even among some Tory MPs.

Since the defeat in the House of Lords, David Cameron has been challenged eight times at Prime Minister’s Questions to guarantee that under the new plans for tax credits families will not be worse off. And eight times he has refused to give such a guarantee.

In the run-up to his Autumn Statement, George Osborne claims he is in “listening mode”. But just to listen is not enough, he needs to learn from his mistake and scrap his plans to cut tax credits.

We will have to wait a few weeks to see if he does this. If he doesn’t it will show that under this Government the Tories are failing to stand up for Britain’s low and middle income earners and their families.