“Being a member of the EU helps us fight crime” 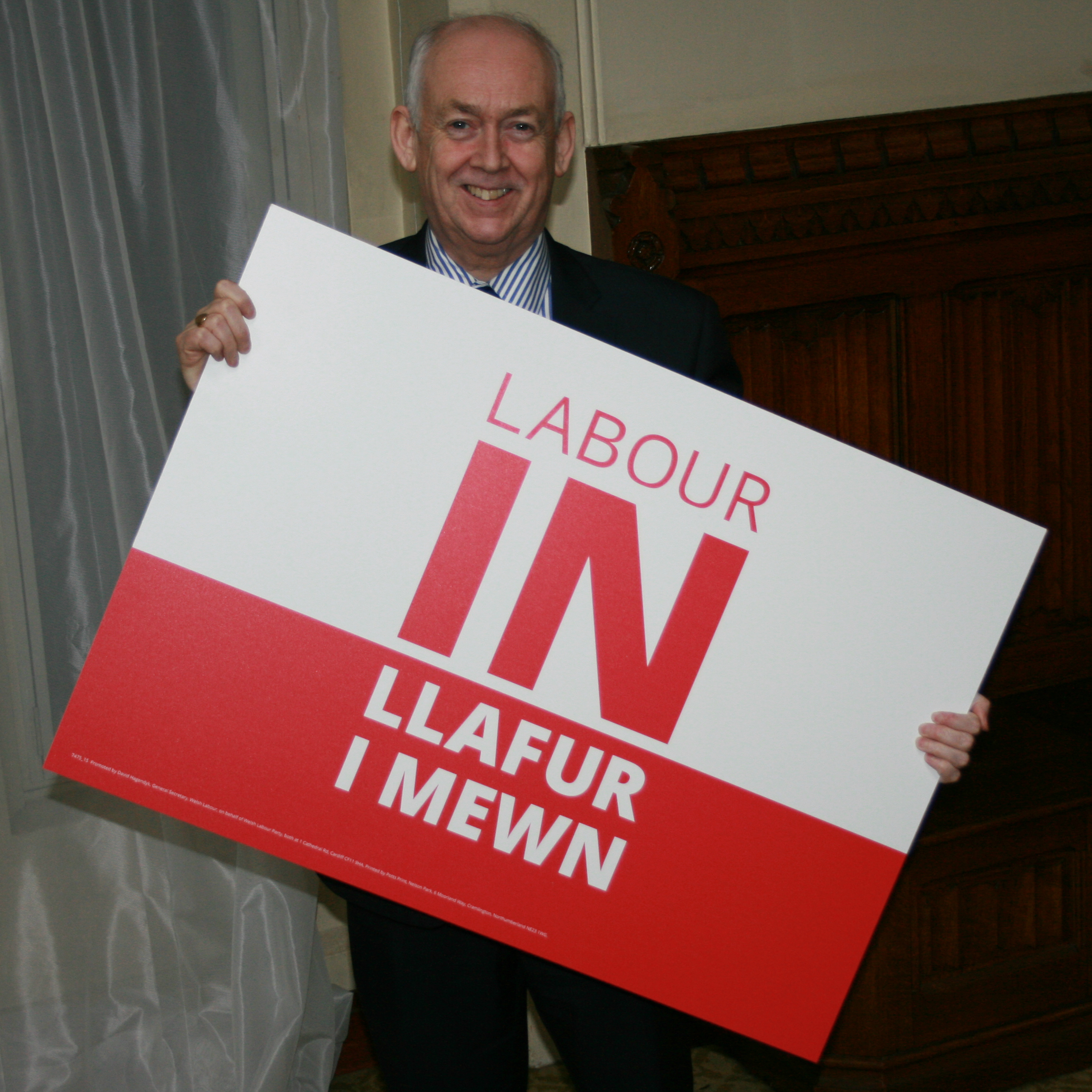 Wayne David, Labour MP for Caerphilly and Shadow Justice Minister, will tomorrow emphasise the need for Britain to remain in the EU so that crime can be ‘fought effectively’.

Wayne David will be speaking at a Fabian Conference at Cardiff City Hall entitled Europe for us all.

Mr David will say that the European Arrest Warrant (EAW) has proved to be extremely valuable in extraditing individuals back to Britain who have committed a crime in Britain.  Under the EAW an individual under suspicion can be sent back to the United Kingdom to face trial.

Mr David will say that if we left the EU, then we would no longer be part of the EAW arrangements, “It is not an exaggeration to say that the EAW has been extremely effective in tackling modern criminality.  To throw it to one side by leaving the EU would be a very retrograde step and would set-back our fight against crime.  Being a member of the EU helps us fight crime”.