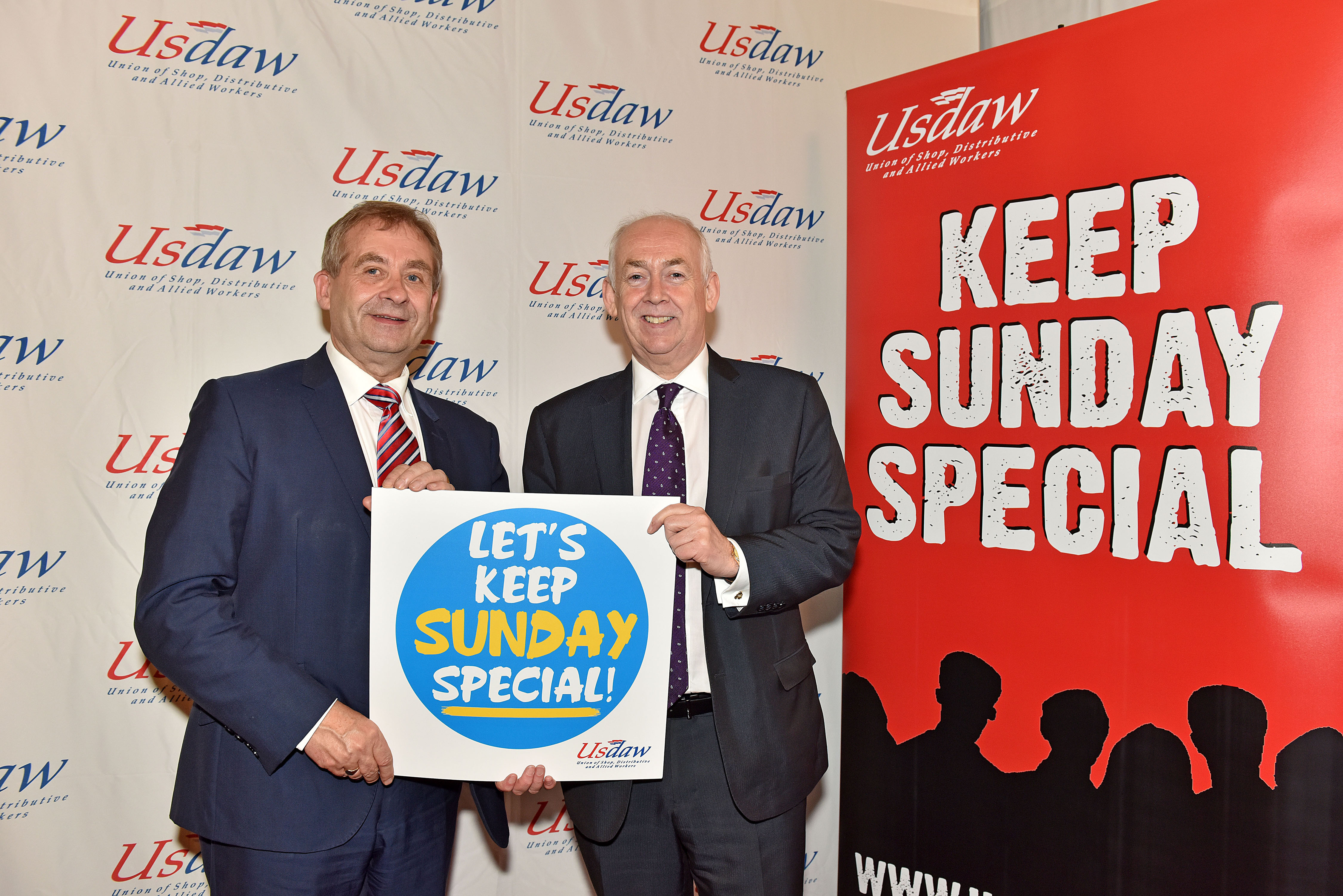 Wayne David, Labour MP for Caerphilly, has voiced his opposition to plans by the Conservative Government to relax Sunday trading laws.

However, the Government has now said that as part of the Enterprise Bill, which is currently going through Parliament, they will give local councils in England and Wales the power to extend the Sunday trading rules in their area.

The plans have been met with opposition from trade unions, small businesses, the Association of Convenience Stores and religious leaders.

Wayne David said, “The current Sunday trading laws have worked for over 20 years because they keep Sunday as a special day. They allow retailers to trade and customers to shop, but they also allow shopworkers to spend time with their families.

“Since the Government confirmed they want to relax Sunday trading laws, a number of constituents have written to me to express their opposition. Many of them are shopworkers who believe that a change in Sunday trading laws will have a harmful impact on their family life.

“If larger shops are able to open for longer on Sunday it will not mean customers will have more money to spend or create jobs. In fact, allowing larger stores to open for longer could actually have a harmful impact on smaller stores. That is why I fear the impact these plans will have on local stores, as well as shopworkers and their families”.