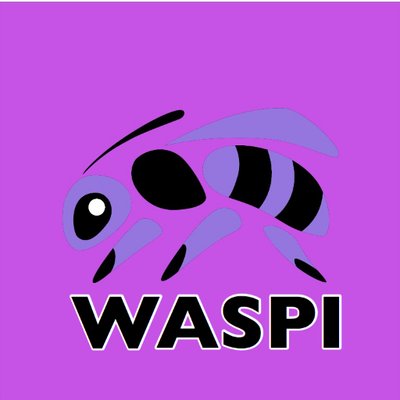 WASPI, or Women Against State Pension Inequality, is fast becoming a well-known organisation. Its members have taken to social media and to Parliament, to campaign against the fact that many women born in the 1950s will not receive their state pension when many expected it. It has been estimated that 3,860 women in Caerphilly born after April 1951 will be affected.

Due to new pension “equality” laws, many women (now in their 50s) who expected to retire at 60, will now have to work until they are 66 to receive their full state pension. This could mean that many who choose to retire at 60 anyway, will have to rely on their husband’s pensions, or on what little savings they have. Many women were not informed of this change.

The WASPI women agree with the Government about the equalisation of the State Pension Age, but feel it is unjust that women who were told they could retire at 60, now have to adjust all their retirement plans. Understandably they say that there ought to be a transitional period for such women.

This issue is especially damaging to those who care for elderly parents, as many will have to hire paid care workers or work extra hard to balance work life and their caring responsibilities.

It is important to point out that these women who will now have to wait longer for their pensions, are the very women that have been most affected by pay inequality. When they started work the pay gap between men and women was significant, many of these women will have worked at low income job, and now must continue to do so.

In a Westminster debate, a male MP dismissively called these women “emotional”. But a female MP retorted “That is quite often a label attached to women who exhibit behaviour different from that of a doormat the injustices in this scheme was based on fact, not on emotion”.

All the WASPI women want is a fair transitional state pension agreement. They are not against pension equalisation, but they want to be able to retire with a reasonable degree of financial security.