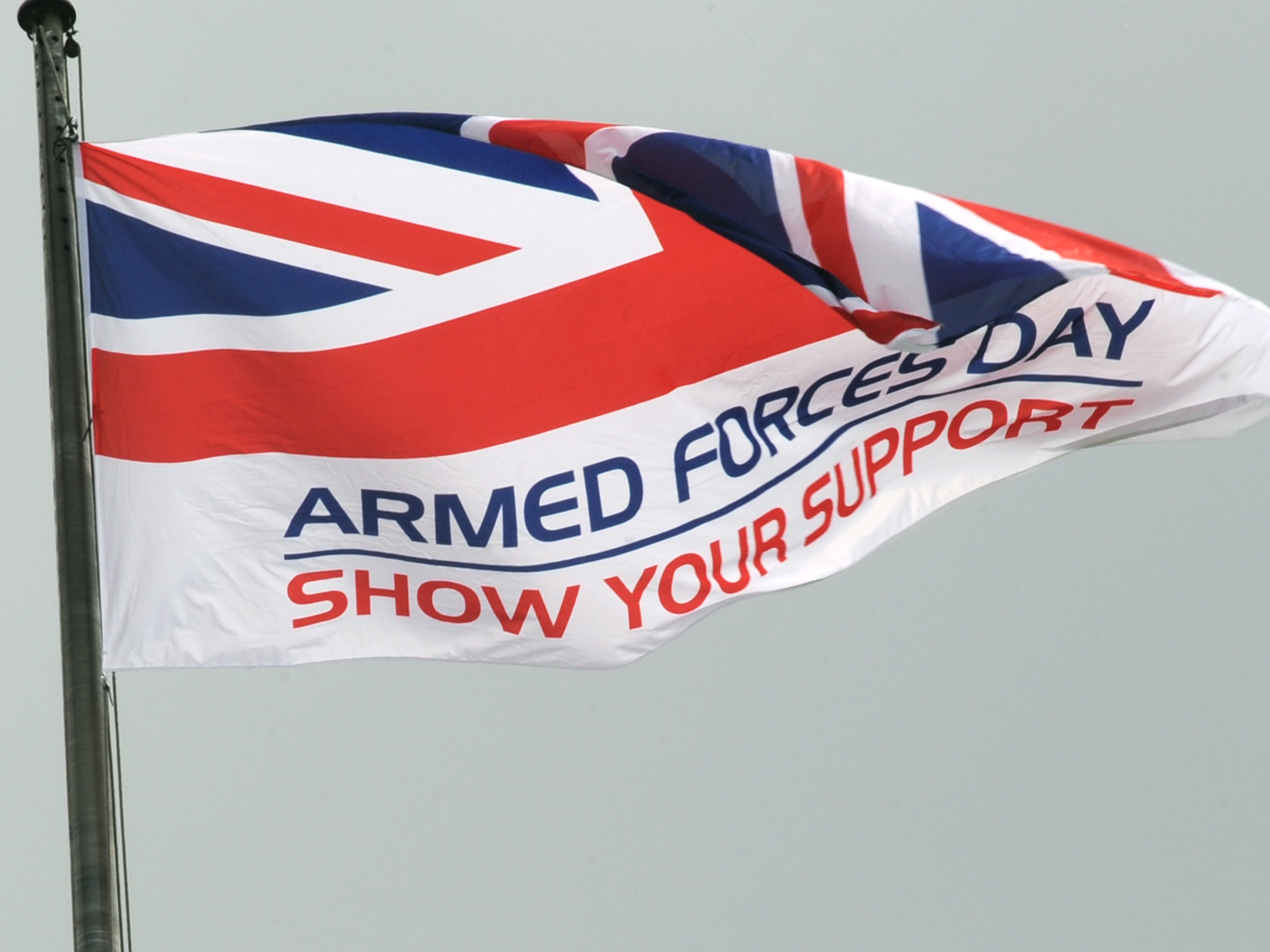 Armed Forces Day is an important day for us all. In one way or another we all have, maybe through family and friends, a connection with the Armed Forces. This day has provided a great opportunity for us to show our support to the brave men and women who have served, and continue to serve our nation and who make Caerphilly Borough proud. And this year saw a truly marvellous day in Caerphilly and an impressive service in the town of Rhymney.

Armed Forces Day has now been running for 10 years. It was previously known as Veterans Day, until 2009 when it was decided that the name Armed Forces Day was more appropriate, as the day is a “celebration of the contributions both past and present”.

This day follows on from Veterans Day in America, which has been celebrated since 1950, and honours all US military veterans. It is tremendous that we in Britain can now thank all our veterans who have served, and also thank those who continue to protect our nation.

Whilst Remembrance Sunday is an important time to acknowledge and recognise the ultimate sacrifice of those who lost their lives in armed conflict, Armed Forces Day is a day of celebration. The day raises awareness of our wonderful service men and women and the great work they do protecting our country.  Every June, we pay tribute to the Armed Forces with events up and down the country.

The South Wales Armed Forces Day organisation is a voluntary non-profit organisation which puts huge effort into events to pay tribute to those who have served and who are serving in Her Majesty’s Armed Forces. These annual events are really impressive, as everyone can get involved in many of the activities that they host, including parades and parachute displays, as well as live music. Previously, when Armed Forces Day was held in Cardiff, the Red Arrows even put on a magnificent air show over the Bay.

Whilst this is a day to celebrate, we must also reflect on the fact that we owe a debt of gratitude to past and present servicemen and women. We have the best Armed Forces in the world, and all of us should stand full square behind them. They protect our freedom and liberty, which all too often we take for granted, and ensure that our democracy is defended.