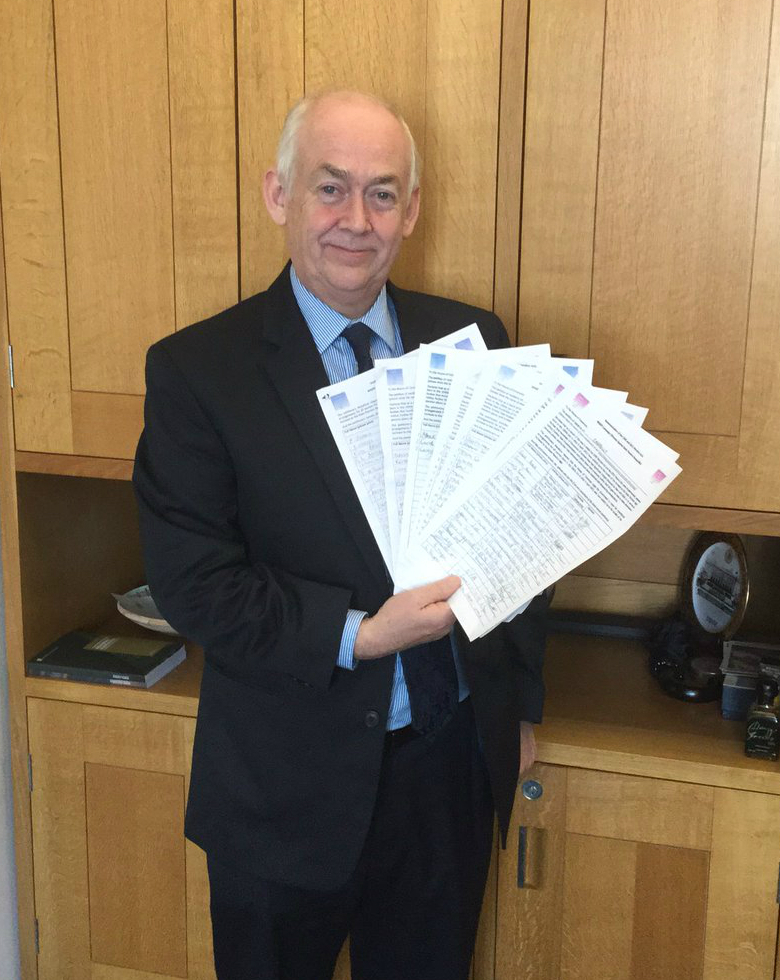 Wayne David, Labour MP for Caerphilly, will deliver a petition to the House of Commons on behalf of local members of the Women Against the State Pension Increase (WASPI) campaign.

The women are part of a nationwide campaign against the way changes have been made by the Government to the State Pension Age which will affect women born on or after 6 April 1951.

The pension age for men and women is being equalised so that everyone will receive their state pension at 66. But many thousands of women, who have worked hard throughout their lives, had expected to be able to retire when they reached 60. However, the law was changed and many of these women were not informed of the change.

In the Caerphilly constituency alone it is estimated that 3,810 woman are affected.

Wayne David strongly supports the women who have been hit by this change. He said, “I am not against the equalisation of the pension age, but it has been done in a very unfair way. The Government should introduce transitional payments for the thousands of women who were expecting to be able to retire at the age of 60. That is why I am giving my full support to the WASPI campaign.”