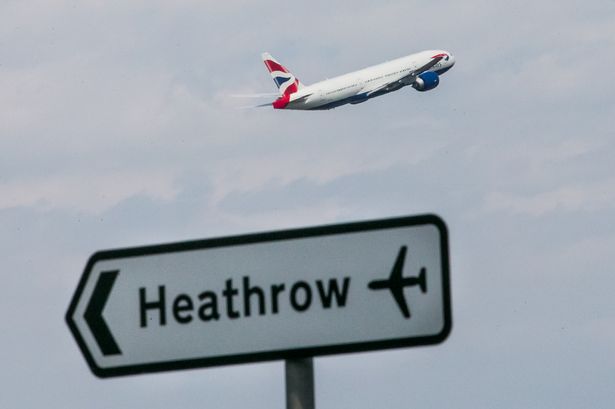 Wayne David, Labour MP for Caerphilly, has welcomed the announcement by the Government that it is in favour of a third runway at Heathrow Airport being built.

Wayne David has been a strong supporter of the new runway for a number of years and believes that it will be a huge boost to the Welsh economy. It has been estimated that expanding Heathrow will create up to 8,400 new skilled jobs in Wales and deliver up to £6.2 billion in economic growth.

On hearing the announcement in the House of Commons, Wayne David said, “I am delighted that at long last the Government has given the go ahead for the third runway at Heathrow Airport. As it is located to the west of London, Heathrow is well placed to bring enormous economic benefit to Wales. I very much hope that we will also see a direct rail link from South Wales to Heathrow”.