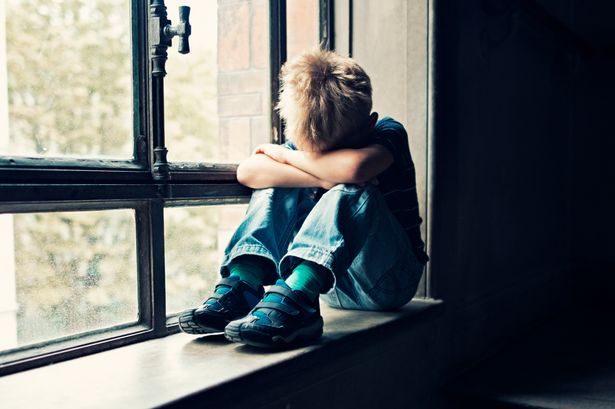 Wayne David, Labour MP for Caerphilly, has called on the Government to take immediate action to cut child poverty after new figures revealed there are 5,729 children in the Caerphilly parliamentary constituency who are living in poverty.

The figures from a new report by the End Child Poverty coalition also show that, after housing costs are taken into consideration, 28.9% of children in the Caerphilly constituency are living in poverty.

The End Child Poverty coalition is made up of charities, faith groups and trade unions. They are warning that the benefits freeze, which the Conservative Government has imposed until the end of the decade, will mean that as prices rise, low income families will find it increasingly hard to pay for the same basic essentials.

Responding to the report, Wayne David said, “This report by the End Child Poverty coalition reveals the effect that cuts imposed by the Conservatives have had on child poverty in Caerphilly. Ministers chose to ignore the warnings from me and other Labour MPs that their cuts to tax credits, the introduction of the bedroom tax and other welfare changes would hit areas like Caerphilly harder than more affluent areas. These figures show that has clearly happened.

“Tackling child poverty should be a priority for any government because children in families who struggle on low incomes face far worse life chances. Theresa May has talked about wanting to create a country that works for everyone. She must take immediate action to tackle child poverty, so that the young people of Caerphilly get a fair start in life”.