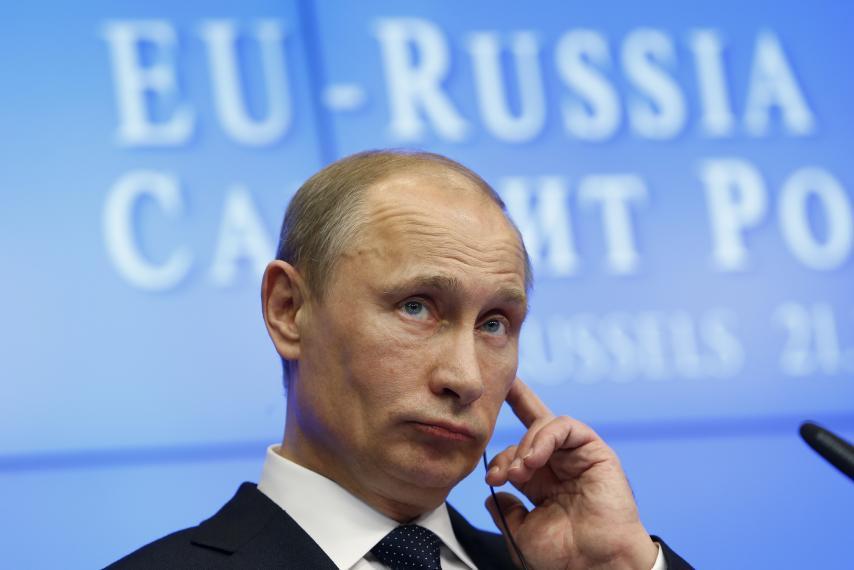 As a former History teacher, I strongly believe that knowing about our past is vitally important. To learn about the history of our predecessors is, of course, extremely interesting and history provides us with a sense of belonging and identity. But studying history is also important because we can learn lessons from the past.

It has been said that unless we learn the lessons of the past, we are destined to make the same mistakes of the past. How true this is. Recently, I was given a new job. I am now the Opposition’s Shadow Minister for Defence and one of the things which strikes me is how worryingly similar the world is today to how it was in the early 1930s.

Just as in the early 1930s, nationalism, protectionism and intolerance seem to be in the ascendant across the world. Here is one example of what I mean. Under President Putin, Russia is flexing its military and political muscles in an extremely worrying way. We see the Russians bombing Aleppo in Syria, seemingly indifferent to the loss of human life. They have acted aggressively in Ukraine and have annexed Crimea in contravention of international law. And most recently, the Russians are threatening the small Baltic states.

What should our response be? Here the lessons of history are important. One of history’s most important lessons from the 1930s is that ‘appeasement’ does not work. If you turn a blind eye to bullies they do not back down, they simply become more brazen and aggressive. That is why I think it is so important for Britain to work closely with our allies in NATO to make sure that Putin realises that we will stand up against his intimidation and aggression.

There have been some worrying indications that President-elect Trump may want America to reduce its engagement with the wider world. I hope that it is not the case, but whether the United States looks in on itself (as it did in the 1930s) or not, it is important that Britain maintains its international role and considers committing the extra resources to ensure that Britain is protected and the world is a safer place.